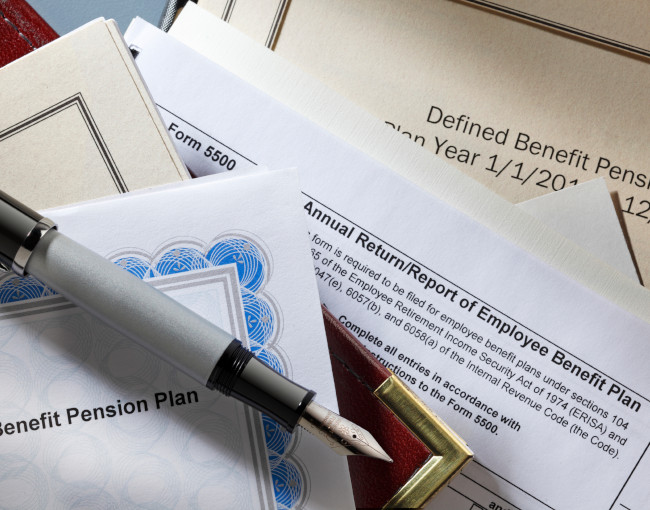 The President has stressed the need to expand access to workplace retirement plans through arrangements such as multiple employer plans (MEPs). In an Executive Order, dated August 31, 2018, President Trump directed the Secretary of Labor to (i) clarify and expand the circumstances under which employers may sponsor or adopt a MEP, and (ii) issue proposed regulations that clarify when a group or association of employers can maintain a MEP.[3]

A MEP is a single qualified retirement plan maintained by more than one unrelated employers. Section 413 of the Internal Revenue Code of 1986, as amended (Code), addresses how the qualification requirements under Code Section 401(a) apply to a MEP.[4]

The Employee Retirement Income Security Act of 1974, as amended (ERISA), does not explicitly address MEPs. ERISA defines an “employee pension benefit plan” as a plan sponsored by an employer or employee organization that provides retirement income or defers income to termination of employment or beyond.[5] The term “employer” is defined to include any person acting “directly as an employer or indirectly in the interest of an employer in relation to an employee benefits plan”[6] and includes a group or association of employers acting for an employer. In the absence of explicit guidance, the DOL and the courts have applied a facts and circumstances approach in determining whether a MEP complies with ERISA.

Below are facts employers should know about association retirement plans and other efforts to expand access to MEPs.

Prior to the issuance of final regulations on July 31, 2019, the DOL required a “sufficiently close economic or representational nexus” between unrelated employers and their employees, unrelated to the provision of benefits, to maintain a MEP.[7] This is sometimes referred to as a “closed MEP.”

In contrast, an “open MEP” is a retirement plan that covers employees of multiple employers with no relationship other than their joint participation in the MEP.

As noted above, the DOL historically required an economic or representational nexus among employers maintaining a MEP. The final regulations for association retirement plans set forth a broader test under which members of a group or association of employers will have commonality of interest if one of the following are true:

The final regulations provide that the determination whether a PEO is performing substantial employment functions for client employers will be based on the facts and circumstances. However, a PEO will be deemed to satisfy this requirement with respect to a client employer if the PEO:

The above requirements must be met without regard to the compensation the PEO receives from the client employer.

When it issued the proposed regulations on association retirement plans, the DOL also requested comments on the advisability of open MEPs, i.e. a retirement plan in which the only commonality of employers is participation in the MEP itself. It received approximately 60 comments, the majority of which viewed open MEPs favorably. The DOL subsequently issued a request for information that included, among others, the following questions:

The interest in expanding access to MEPs is not limited to the DOL. On July 3, 2019, the Internal Revenue Service issued a proposed regulation outlining an exception to the “unified plan rule” (also referred to as the “one bad apple rule”) whereby a qualification failure by one employer would not disqualify a MEP. On May 23, 2019, the House of Representatives overwhelmingly approved the Setting Every Community Up for Retirement Enhancement Act of 2019 (the “SECURE Act”) which permits open MEPs. At this time, it is not clear whether the Senate will take action on the SECURE Act by year-end. Nevertheless, these efforts from various governmental sources suggest that continued expansion of access to MEPs may be on the horizon.

[4] Certain qualification requirements under the Code (e.g., eligibility, exclusive benefit rule and vesting) are applied as if the unrelated employers are a single employer. Other qualification requirements (e.g. coverage and nondiscrimination testing) are performed by each of the unrelated employers as if it maintained a separate plan for its employees. IRC §413(c).