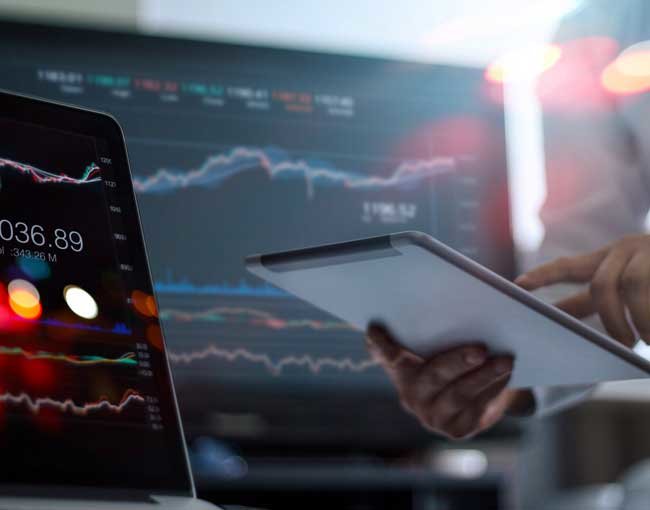 In early November, the Securities and Exchange Commission (the “SEC”) proposed amendments to its advertising and cash solicitation rules (Rules 206(4)-1 and 206(4)-3) under the Investment Advisers Act of 1940 (as amended, the “Advisers Act”) to address changes in the technological landscape since the rules were first adopted and the resulting changes in client expectations.

The SEC stated that, in its current form, the advertising rule has overly broad restrictions and unnecessarily prevents advisers from providing useful information to investors. The proposed rule would replace the specified limitation approach with what the SEC calls a “principles-based” approach. Below are the key changes proposed by the SEC.

Recognizing that payment for referrals and other solicitations can be made in forms other than cash, the SEC also proposed to amend the cash solicitation rule. The proposed rule encompasses a broader scope of activity, including (1) both cash and non-cash payments, (2) solicitations aimed at existing clients, not solely those aimed at prospective clients, and (3) private fund solicitors, not solely persons making solicitations on behalf of public funds. The SEC stated that, post-Dodd-Frank, private fund advisers are now more likely to be subject to provisions of the Advisers Act, and therefore the solicitation rule should be updated to include such advisers.

The proposed rule also updates solicitors’ disclosure requirements. A solicitor would be required to disclose in writing not only its name and the name of the investment adviser, a description of their relationship and the terms of any compensation arrangement (including a description of the compensation, the amount and whether and for how long any “trailing fees” are paid), but also a separate written disclosure of any potential material conflicts of interest on the part of the solicitor resulting from the relationship between the solicitor and adviser. Either the solicitor or adviser could deliver this disclosure, rather than only the solicitor as under the current rule. Advisers would still be required to have a reasonable basis for believing that the solicitor has complied with the disclosure requirement.

This article will be updated to reflect the final rule(s), if and when finalized by the SEC. If you have any questions regarding these rule changes or would like to discuss further, please feel free to contact us.