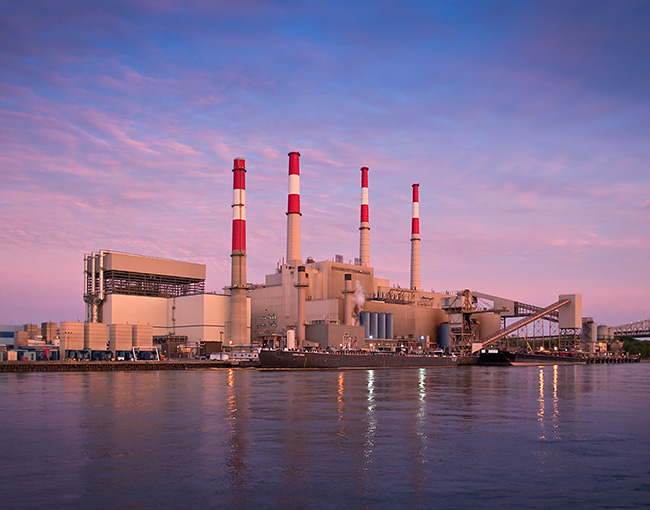 Beginning March 23, 2020, facilities will be required to comply with additional chemical release reporting requirements. On February 21, 2020, the Chemical Safety and Hazard Investigation Board (“CSB”), an independent federal agency charged with investigating serious chemical incidents, published a final regulation which requires facilities to report to the CSB “any accidental release resulting in a fatality, serious injury, or substantial property damage.”

These requirements are separate from and in addition to reporting requirements established under other laws, including CERCLA (Section 103), the Emergency Planning and Community Right-to-Know Act (EPCRA) (Section 304) and the Occupational Safety and Health Act (OSHA), among others. Although many of the terms and phrases used in the Accidental Release Reporting Rule may seem familiar to regulated facilities and EHS professionals, the definitions used by CSB are, in many cases, significantly different and broader than those used in other environmental statutes or regulations. Thus, it is important that facilities quickly understand and integrate the requirements of the new regulation into their EHS compliance programs.

Why the new requirements?

The CSB was originally established as part of the Clean Air Act Amendments of 1990. The agency’s core mission is to “drive chemical safety change through independent investigations to protect people and the environment.” Although the CSB’s enabling legislation required the CSB to establish regulatory requirements for reporting accidental releases, the CSB largely failed to take meaningful action toward adopting such regulations until February 4, 2019 when a federal court ordered the CSB to issue an accidental release reporting regulation. The stated purpose of the newly adopted regulation is to provide prompt notice to CSB of significant chemical incidents to aid CSB in determining whether further investigation is necessary.

When is reporting required?

Beginning March 23, 2020, the owner or operator of a “stationary source” is required to report to the CSB any “accidental release resulting in a fatality, serious injury, or substantial property damage.” Serious injury is any injury or illness that results in death or inpatient hospitalization (formal admission to the inpatient service of a hospital or clinic) while substantial property damage means estimated damage to, or the destruction of, tangible property (including loss of use) equal to or greater than $1 million.

Qualifying accidental releases must be reported to the CSB within 8 hours of the release. Unlike other reporting statutes and regulations that condition reporting on threshold quantities, the Accidental Release Reporting Rule contains no such limitation. Rather, the regulation adopts a consequence-based position on reporting. In other words, reporting is required whenever there is an accidental release which results in death, serious injury or substantial property damage regardless of whether the substance has traditionally been considered hazardous.

Stationary source—Under the regulation, stationary sources include any “buildings, structures, equipment, installations, or substance-emitting stationary activities” which belong to the same industrial group (SIC classification), are located on one or more contiguous properties, are under the control of the same person (or persons under common control), and from which an accidental release may occur. Notably, a facility need not be a new, significant or large source of air emissions to qualify as a stationary source under the reporting rule.

Additionally, under the CSB’s definition of ambient air, releases both within and outside the facility are potentially reportable. Contrary to the definition used by EPA, the Accidental Release Reporting Rule more broadly defines ambient air as “any portion of the atmosphere inside or outside a stationary source.” Thus, reporting of an otherwise qualifying release is required regardless of whether the release is wholly contained within a facility.

Who is required to report?

The owner or operator of the stationary source is required to report accidental releases covered by the regulation. The regulation specifically provides that multiple owners or operators may agree to a single, consolidated report on behalf of all parties; however, if the owners/operators cannot agree on who should file the consolidated report, all owners and operators must file individual reports.

How do I report?

Reporting may be made by (1) submitting the National Response Center (NRC) identification number to the CSB within 30 minutes of submitting a report to the NRC (only applicable in cases where the incident is reported to the NRC); or (2) submitting a report containing all required information to the CSB within 8 hours of the accidental release. Reporting may be made by either email (report@csb.gov) or telephone (202-261-7600). Information provided in the report may be revised or updated within 30 days.

What must be reported?

The following information must be included in the report to CSB:

What happens if I don’t report?

Facilities that fail to report covered accidental releases or otherwise violate the Accidental Release Reporting Rule may be subject to administrative penalties and civil and criminal enforcement. Although the CSB is not an enforcement agency, the CSB may refer suspected violations of the reporting regulation to EPA for enforcement.

To allow adequate time for compliance education and to address potential compliance issues, the CSB has indicated that it will provide a one-year grace period on enforcement. During this period, the CSB will contact owners and operators the agency believes have failed to file a required report. If the owner/operator files a report immediately after notification, the CSB will not refer the failure to report to EPA; however, this grace period does not apply to knowing failures to report.

The CSB’s new Accidental Release Reporting Rule creates a new layer of potential reporting of chemical releases. Exemptions and threshold quantity limits established under other release reporting provisions are not available under the CSB’s new regulation. Thus, facilities may find it necessary to report releases and incidents that were previously unreportable.

Regardless of the grace period afforded, facilities would be wise to take action now to educate employees on the requirements of the new regulation and to incorporate these new reporting requirements into their compliance programs.

If you have questions regarding this article or environmental enforcement actions generally, please contact Sara Chamberlain or Joe Kellmeyer in Thompson Coburn’s environmental practice area.