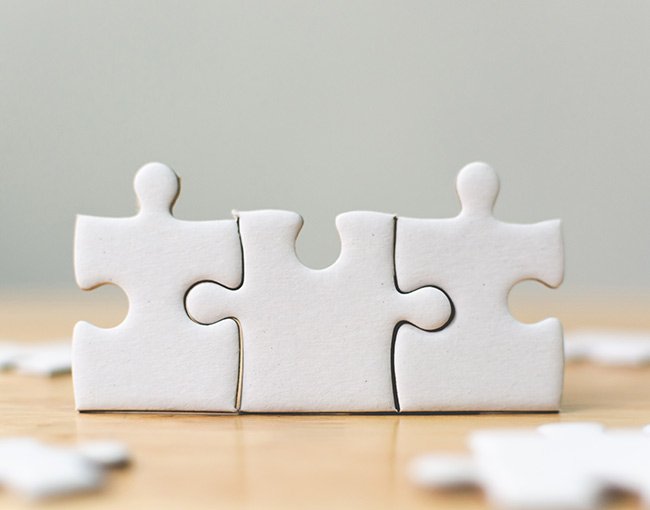 On September 23, 2020, the Securities and Exchange Commission (the “SEC”) adopted amendments[1] to its shareholder proposal rule[2] (“Rule 14a-8,” or the “Rule”) under the Securities Exchange Act of 1934, as amended (the “Exchange Act”), to update the requirements for a shareholder to include its own proposal within a public company’s proxy statement for consideration by the company’s shareholders. The final amendments become effective 60 days following publication in the Federal Register and will apply to any proposal submitted for an annual or special meeting to be held on or after January 1, 2022.

The revised Rule updates the ownership requirement that a shareholder must meet to be eligible to submit a shareholder proposal for inclusion in the company’s proxy statement. Rule 14a-8 previously required that a shareholder must have owned company securities representing the lesser of (a) $2,000 in market value or (b) 1% of securities entitled to vote on such proposal, for at least one year prior to submission of the proposal. The Rule’s updated requirements eliminate the percentage test due to its historical lack of use. Additionally, the market value test is replaced with a sliding scale that allows a shareholder to submit a proposal for inclusion in the company’s proxy statement if the shareholder continuously holds at least:

The amended Rule also prohibits a shareholder from aggregating its securities with other shareholders for the purpose of meeting the applicable ownership thresholds. The SEC noted that these changes are designed to ensure that a shareholder submitting a proposal has a meaningful economic or investment interest in the company, and to discourage shareholders who may want to use the proxy process to promote personal interests or general causes.

As a transitional matter, a shareholder meeting the old $2,000 market value and one-year ownership requirements remains eligible to submit a proposal for inclusion in the company’s proxy statement, provided that any such shareholder continuously meets such ownership requirements through the date that such a proposal is submitted and certifies that the shareholder intends to continue to hold at least $2,000 of such securities through the date of the meeting at which the proposal will be considered.

Aiming to facilitate dialogue between shareholders who submit proposals and the company itself, the revised Rule adds a requirement to Rule 14a-8(b) that a shareholder submitting a proposal must state the shareholder’s availability to meet with the company (either in person or via teleconference) no less than 10 calendar days and no more than 30 calendar days after submission of the proposal. Shareholder-proponents are further required to include their contact information as well as multiple specific dates and times during which they are available to discuss the proposal with the company, during regularly scheduled business hours at the company’s principal executive offices. However, while shareholder-proponents are required to state their availability for a meeting with the company, the revised Rule does not require a company to engage or attempt to engage in discussions with a shareholder-proponent.

Limit to one proposal

The SEC has also increased the voting thresholds (found in Rule 14a-8(i)(12)) required for the resubmission of failed shareholder proposals. The amended Rule states that a shareholder proposal can be excluded from a company’s proxy materials if it addresses substantially the same subject matter as a proposal made within the preceding five calendar years if the most recent vote on such a matter occurred within the preceding three calendar years and the related proposal received:

The revised 5%, 15% and 25% thresholds have been increased from 3%, 6% and 10%, respectively. The SEC stated that the new thresholds are designed to help distinguish proposals which have a realistic prospect of obtaining majority support in the near term from those which do not.

If you have any questions regarding the changes to Rule 14a-8 or would like to discuss further, please contact one of the attorneys in Thompson Coburn’s Corporate and Securities practice group listed below.