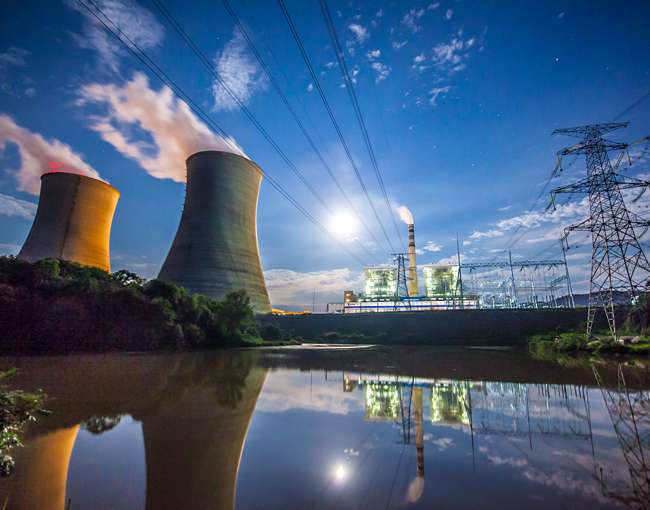 Pursuant to authority granted under the Clean Water Act (CWA), the U.S. Environmental Protection Agency (EPA) and Department of the Army (Army Corps) finalized revisions to the final Navigable Waters Protection Rule and the definition of “waters of the United States” (WOTUS) contained in that rule. The rule became effective in all states, with the exception of Colorado, on June 22, 2020.

The CWA prohibits the discharge of “any pollutant to navigable waters from any point source.”[1] The CWA defines navigable waters as “the waters of the United States, including the territorial seas”[2]; however, the term “waters of the United States” is undefined. This definitional gap is significant for both property owners and would-be developers because permitting is required before parties may discharge any dredged or fill materials to any WOTUS. Such permits typically must be obtained before construction or other work is performed in those areas. Failure to obtain a required permit can lead to significant project delays and cost overruns, not to mention civil and criminal penalties.

The definition and scope of WOTUS has been the subject of much debate and has spurred a number of rulemakings and court challenges. The 2015 WOTUS Rule proved to be controversial and was widely criticized by the agricultural, manufacturing and real estate development industries before it was repealed in late 2019.

The new 2020 rule has been viewed by some as more closely achieving the balance between protecting the integrity of U.S. waters while preserving the rights of States to regulate their land and water resources. Yet, the new WOTUS definition has not been universally embraced. Multiple environmental groups, states and at least one industry group have filed litigation challenging the rule as either too lenient or too restrictive. So far, attempts to obtain a nationwide injunction to halt the rule’s application have failed; however, the rule is currently on hold in Colorado pending litigation on the merits of the State of Colorado’s challenge. As a result, the ultimate fate and longevity of the new rule is uncertain.

Under the 2020 rule, the following categories of waters are defined as WOTUS and subject to regulation as “jurisdictional”:

Significantly, the definition of WOTUS no longer includes features that are ephemeral and transitory in nature. Rather, the definition encompasses only “relatively permanent flowing and standing waterbodies that are traditional navigable waters in their own right or that have a specific surface water connection to traditional navigable waters”[3] and wetlands that touch or are “inseparably bound up with such relatively permanent waters.” The rule also removes interstate waters and interstate wetlands as a separate WOTUS category.

The 2020 rule excludes from the definition of WOTUS all waters or features that do not fall under any of the categories described above.

By way of further guidance, however, the rule specifically clarifies that the following waters or features are excluded from and are not WOTUS:

While most of these exclusions reflect longstanding agency practice, several exclusions, including those for temporary or short-lived features and diffuse stormwater run-off and direction sheet flow, are new additions.

In addition to changing the definition of WOTUS, the new 2020 rule establishes several definitions aimed to further increase regulatory transparency and predictability. Significantly, the 2020 rule newly defines the terms “typical year”, “upland”, “ditch”, “ephemeral”, “intermittent”, “perennial”, “snowpack”, “prior converted cropland” and “waste treatment system.” Most of these definitions reflect longstanding agency interpretations or guidance; however, inclusion of these definitions in the regulation increases predictability and reliability.

Because of changes in the scope of the definition of WOTUS, the 2020 rule eliminates definitions for “neighboring” and the much debated “significant nexus” as those terms no longer appear in the final, streamlined regulation.

Although the 2020 WOTUS rule has only recently taken effect, this new rule may materially improve regulatory predictability and reduce regulatory burdens that could slow development. Notably, clearer and narrower definitions will aid property owners, developers and others in determining whether their proposed projects will impact WOTUS and in obtaining jurisdictional determinations and approvals from the Corps, EPA and state environmental authorities. The rule may also eliminate the need to obtain some environmental permits or to purchase expensive mitigation credits, thus reducing project costs and regulatory delay and opening the way for new development.

Notwithstanding the potential benefits associated with the new 2020 rule, its implementation has not quelled the controversies associated with the prior 2015 rule. Those affected by the new rule, including the agricultural, manufacturing and real estate development industries, should carefully consider how best to plan for and meet its requirements not only now, but in the future given uncertainty resulting from ongoing litigation.

If you have questions regarding this article, Section 404 permitting, or environmental compliance generally, please contact Sara Chamberlain or Paul Sonderegger in Thompson Coburn’s environmental practice area.