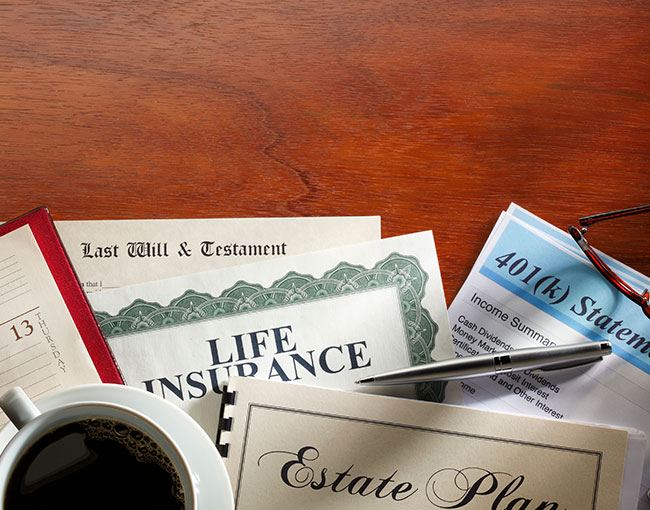 It is important for every adult to include a power of attorney (“POA”) as part of one’s financial and estate planning documents. In the absence of a power of attorney, unless an individual’s assets are jointly held or held by a trust, no one would be authorized or able to handle that individual’s financial affairs if he/she were to be incapacitated. An expensive and protracted court proceeding to appoint a guardian would then become necessary.

POAs are not tools to be used only later in our lives. With the start of the school year, every parent of a student off to college should consider having that young adult execute a POA to enable a parent or other adult to handle any financial matters, or even be given access to their child’s residential quarters, should it become necessary.

Late last year, the New York State Legislature made significant changes to the New York power of attorney law, which went into effect on June 13, 2021. Given those changes, it is important for New Yorkers and others who have executed New York POAs to review them at this time, and to consider updating them.

Background on the changes

In New York, Title 15 of Article 5 of New York’s General Obligations Law establishes a “statutory short form power of attorney” by which an individual, the Principal, can designate an Agent to act on the Principal’s behalf in personal and financial matters. The POA form may consist of several pages, especially when permitted modifications are added, yet is still referred to as Statutory Short Form, as the language conferring authority with respect to each power listed on the “short form” is construed to incorporate the full description and extent of the agent’s authorized transactions set forth in the statute under that power. Many other states have statutes with similar suggested forms.

Financial institutions and other third parties often refuse to honor valid, properly executed powers of attorney. The changes to the New York power of attorney law that went into effect in June are intended to simplify the POA form and to reduce the frequency of refusal by financial institutions to honor validly executed POAs.
Under the prior law that took effect in 2009, the slightest deviation in the POA form from the statutory language would cause the form to be deemed invalid. The statutory form also limited the agent’s ability to make gifts, allowing only an aggregate annual amount of $500 in gifts to be made, unless the principal had executed a separate Statutory Gift Rider (“SGR”). Moreover, the old law provided no sanctions or punitive remedy against any third parties refusing to honor a valid POA.

While third parties may more easily accept the new POA form, powers of attorney and statutory gifts riders properly executed previously under the law in effect at the time of the execution will remain effective.