Home > Insights > Publications > When can you sue on your new patent? That depends on your time zone. 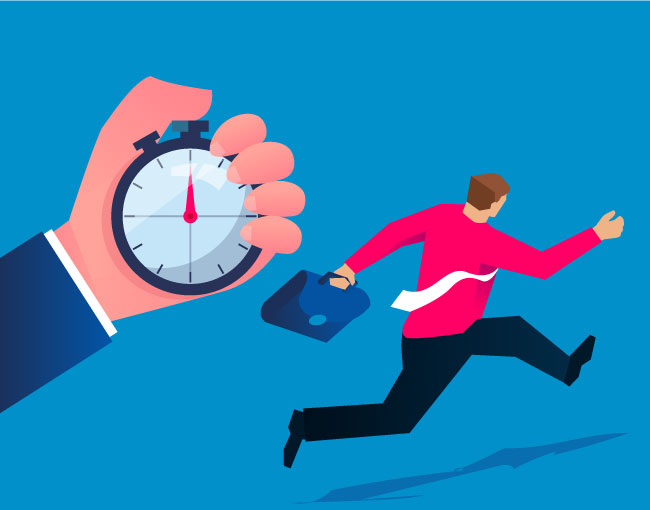 When can you sue on your new patent? That depends on your time zone.

When does a patent issued on October 20 become enforceable?

Conservative guidance is to file new suits for new patents after 12:01 in the time zone of the venue of the new suit. But some litigants argue that patents become enforceable at 12:01 Eastern Standard Time, because patents are issued in Washington D.C.

A recent case in the Eastern District of Texas examined these arguments relating to a patent scheduled to issue on October 20, 2020. The plaintiff filed its complaint at 11:02 p.m. Central Standard Time on October 19, 2020. The defendant filed a motion to dismiss for lack of subject matter jurisdiction, arguing that the plaintiff did not have the right to assert its patent in the Eastern District of Texas until 12:00 a.m. Central Standard Time on October 20. The plaintiff argued the filing was timely because if the same case had been initiated in a District observing Eastern Standard Time, the computer would have recorded the time as 12:02 a.m. on October 20, 2020.

The court examined the arguments on whether the Uniform Time Act (“UTA”), the enabling statute for time zones, applies to patent rights. Section 262 of the UTA provides that “the time within which any rights shall accrue” shall be the “standard time of the time zone within which the act is to be performed.” As an issue of apparent first impression, the court concluded that the UTA applies to patent rights and that the “act” by an officer and department of the United States is the issuance of a patent by the Director of the Patent and Trademark Office, which occurs in Eastern Standard Time. Accordingly, a patentee’s right to exclude accrues upon issuance of the patent in Eastern Standard Time. The Court denied the motion to dismiss, holding that it had subject matter jurisdiction because the suit was filed after the time of issuance in Eastern Standard Time. Though not a commonly litigated question, a few other courts have held the same: a new patent is enforceable starting at 12:01 a.m. Eastern Standard Time.

So if timing is a significant concern, you may be able to take advantage of the time zone differences. But this approach is not without risk of having to defend against a motion to dismiss such as was filed in Seagen.