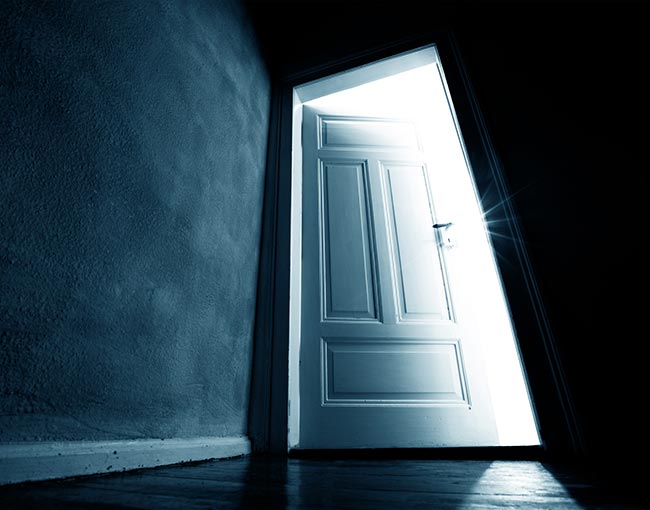 Unhappy real estate buyers often claim the tort theory of fraudulent nondisclosure where the property and/or improvements are not what the buyer expected. Missouri law has long recognized that a buyer of real estate may assert a fraudulent nondisclosure claim against the seller, based upon factual allegations that the defendant seller had knowledge of some defect but failed to disclose it to the buyer. A buyer/plaintiff may choose to claim only fraud and not breach of contract as a matter of legal strategy. This article addresses a recent Missouri case that exemplifies why that choice can be wise legal strategy.

In Luebbering v. Varia, 2021 WL 4530521 (Mo. App. E.D. Oct. 5, 2021), the sellers of a home used a relocation company to assist in the sale. The relocation company obtained a report which stated that the sellers had indicated the property had a spring or water drainage issue that had been remedied by a contractor. That report was not disclosed to buyers. A typical seller’s disclosure statement failed to mention the water problem; a second disclosure form answered “no” to questions about any history of water damage or “any drainage, grading problems or standing water in or about the property.” The buyers/plaintiffs signed a residential sale contract and also a “rider” prepared by the relocation company that included a forum selection clause. The forum selection clause provided that “[a]ny dispute arising under or in connection with this Rider and any claim affecting its validity, construction, effect, performance or termination . . . .” must be filed in a specific state or federal court in Florida, where the relocation company maintained its principal place of business.

The Eastern District of the Missouri Court of Appeals reversed the dismissal, holding that the forum selection clause did not apply to the tort-based claims alleged by the buyer plaintiffs. The court stated the guiding legal principle as follows: “[t]o determine if a forum selection clause that applies to contract actions also extends to non-contract claims depends on whether resolution of the claims relates to interpretation of the contract.”  In the next sentence, the court reasoned that “‘any dispute arising under or in connection with this Rider’ – is not sufficient to expressly encompass tort claims.” The court then noted that the plaintiffs’ claims were based on disclosures made before the parties signed the contract and rider, the nondisclosure of the report, the “no” answers in the disclosure forms, and also that the tort theories alleged would not require interpretation of the rider or implicate its validity, construction, or effect.

The court’s conclusion that the buyers’ tort claims, based on pre-contract conduct, did not require interpretation of or affect the validity, construction, or effect of the rider is not surprising. However, this decision raises concern in that the often-used operative phrase “any dispute arising under or in connection with . . .” was determined not to apply to a tort claim. Moreover, although the contract used the phrase “arising or in connection with,” the court’s statement of governing legal principle focused upon “whether the resolution of the [tort] claims relates to interpretation of the contract” – and not whether those claims were “in connection with” the rider. Whether a claim “arises under” or “is connection with” a contract is a different standard than whether it “relates to interpretation” of that contract.

The phrase “arising out of or in connection with” a contract is commonly used in various contract clauses – forum selection, jury waiver, limitation of liability, or arbitration provisions (which are viewed differently due to the Federal Arbitration Act’s presumption in favor of arbitration). The Luebbing opinion’s reference to whether a tort claim relates to interpretation of a contract may cause concern. And this case also highlights the importance of careful drafting of forum selection, jury waivers, and other similar clauses, so that the language used is both broad and specific, such as an explicit reference to tort claims.

The Luebbing decision did not provide complete context. The opinion did not discuss the significance of the “rider” that included the forum selection clause, as compared to the sale contract itself. Perhaps the context of the rider as compared to the sale contract factored into the court’s decision. The opinion did not analyze other typical challenges to the enforceability of the forum selection clause (such as lack of conspicuity, a contract of adhesion, no consideration, etc.) The opinion is relatively short, and avoided a result where the buyer plaintiffs would have had to sue the seller in St. Louis County and the relocation company in Florida over the purchase of a home in St. Louis County.

The important takeaway from the Luebbing decision is to carefully consider the wording of various provisions of any real estate contract.