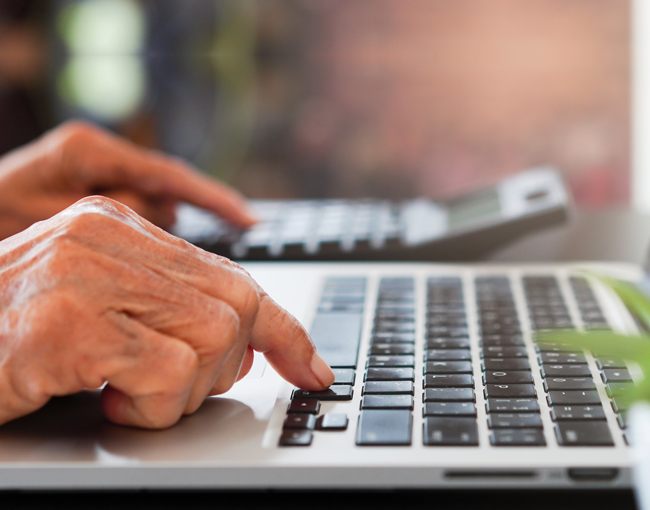 On March 18, 2022, the U.S. Citizenship and Immigration Service ("USCIS") announced that it would update the USCIS Policy Manual to address acceptable evidence of work authorization for certain E and L nonimmigrant spouses. This update comes in response to the November 2021 settlement agreement reached in a class action lawsuit, Shergill v. Mayorkas, wherein the USCIS announced that E and L nonimmigrant spouses would have work authorization incident to status – a swift departure from the prior policy that required E and L spouses to apply for, and receive, an Employment Authorization Document ("EAD") prior to accepting employment in the United States. This information is important for employers to know so that they may be aware of what documentation will satisfy the requirements of the Form I-9 for Employment Eligibility Verification.

Since January 30, 2022, the USCIS and U.S. Customs and Border Protection ("CBP") have begun issuing Form I-94 (admission record) with new Class of Admission ("COA") codes: E-1S, E-2S, E-3S, and L-2S. The "S" designation indicates a dependent spouse, whereas a "Y" designation indicates a dependent child. Those spouses who have a valid (i.e., unexpired) Form I-94 issued with the new COA codes are able to present their Form I-94 as proof of employment authorization to satisfy List C of Form I-9.

In pertinent part, the recent USCIS announcement explains that for E and L spouses (over age 21), who hold a current Form I-94 issued before the new COA spousal designation, the USCIS will begin mailing notices on or about April 1, 2022. Together, the notice and the current Form I-94, will serve as evidence of employment authorization under List C of Form I-9. An E or L spouse who does not receive the notice by April 30, 2022 should email E-L-married-U21@uscis.dhs.gov to request a notice.

Thompson Coburn's immigration team is available to assist clients with managing I-9 completion and recordkeeping requirements as part of our immigration advice and services offered to U.S. employers.