Home > Insights > Publications > Think an NFT is not a security? Don’t bet on it. Three lessons from the Texas and Alabama cease and desist order of Sand Vegas Casino Club 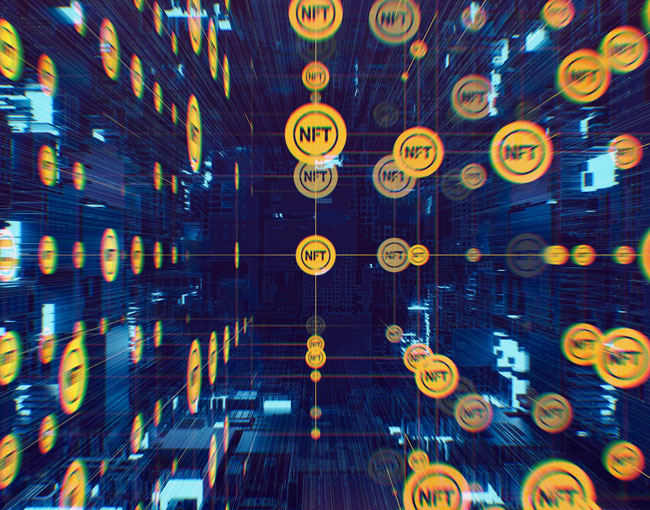 Recently, the Texas State Securities Board and the Alabama Securities Commission each issued emergency cease and desist orders to stop Sand Vegas Casino Club and its principals from selling Non-Fungible Tokens (“NFTs”) in those states. According to Sand Vegas, the proceeds of the sale of NFTs were stated to be used for the creation of virtual-casinos on the Internet and in virtual worlds known as “metaverses”. The NFTs, which were sold on Sand Vegas’s website and through promotions on social media through YouTube, Twitter and Instagram,  provided the buyer with a virtual gambling character (a so-called “Gambler Ape”), with certain other benefits, including a share of any profits generated by the casinos Sand Vegas created (which they claimed would be amounts well in excess of the offering price of the NFTs). The Sand Vegas matter illustrates three important lessons for those who wish to issue NFTs.

Until state and federal regulators provide express guidance on NFTs, companies seeking to offer NFTs should carefully consider, including consulting with counsel, whether the NFTs constitute securities. As the sale of Sand Vegas NFTs indicates, regulators are prepared to treat NFTs that have the features of securities as securities, no matter what they are called.