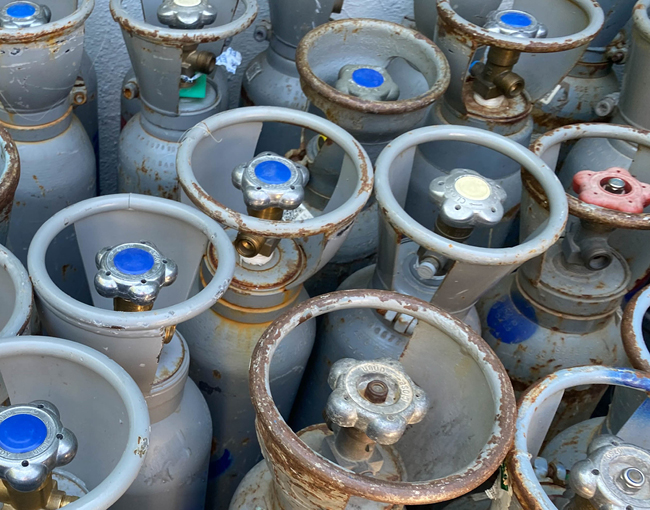 The Environmental Protection Agency (EPA) has published notice of its proposed rulemaking on hydrofluorocarbon (HFC) allowance allocations for the five-year period from 2024-2028. The rulemaking proposes, among other items, to reduce the baseline for HFC consumption allowances, alter requirements for import notifications and recordkeeping, and add new requirements for reporting emissions from HFC production facilities. If and when adopted, the new rule will impact entities that produce, import, export, use, reclaim, or recycle HFCs. Comments on the proposed rule may be submitted to EPA through December 19, 2022 in docket EPA-HQ-OAR-2022-0430.

HFCs have been widely used in the refrigeration, air conditioning, aerosols, fire suppression, foam blowing, and other sectors as replacements for certain ozone depleting substances. However, from an environmental perspective, HFCs have been identified as potent greenhouses gases with significant global warming potentials. Congress targeted the production and importation of HFCs as part of the American Innovation and Manufacturing (AIM) Act, enacted in December 2020.

The AIM Act requires EPA to adopt regulations to phase down production and consumption of HFCs to 15% of their baseline levels by 2036 through use of an allowance allocation and trading program. Allowances permit an entity to produce, import, or consume regulated HFCs[1] during the year for which they are granted. While allowances may not be banked or carried over to subsequent years, allowance holders may transfer their allowances to other entities.

Of particular note for importers, EPA has indicated that entities that wish to be eligible for allowances in 2024-2028 must report data to EPA using the Greenhouse Gap Reporting Tool (e-GGRT) no later than the close of the comment period, including import and export activity that falls below Greenhouse Gas Reporting Program (GHFRP) thresholds. Additionally, the proposed rule would reduce the consumption baseline from 303,887,017 MTEVe to 300,257,386 MTEVe to correct for errors in data previously reported to EPA and provide limited opportunities for importers to correct or newly report HFC data. The Agency also seeks to modify certain import reporting and notification requirements and strengthen related enforcement provisions.

While the EPA proposed methodology is similar to the previous rule, the allowance caps available for the years 2024-2028 are significantly lower. The 2022-2023 allowance caps were targeted to reduce HFC production and import by 10% of baseline levels; however, the 2024-2028 will reduce HFC production and import by 40%. Thus, changes to the methodology used by EPA may have significant impacts on future allocations.

If you have questions regarding this article or the use and regulation of hydrofluorocarbons generally, please contact Sara Chamberlain in Thompson Coburn’s environmental practice area.

[2] Application-specific allowances are available to entities that use regulated substances in the following applications: (1) as a propellant in metered dose inhalers; (2) in the manufacture of defense sprays; (3) in the manufacture of structural composite preformed polyurethane foam for marine and trailer use; (4) in etching semiconductor material or wafers and cleaning of chemical vapor deposition chambers in the semiconductor manufacturing sector; (5) for mission-critical military end uses; and (6) for on board aerospace fire suppression. 40 CFR 84.13.