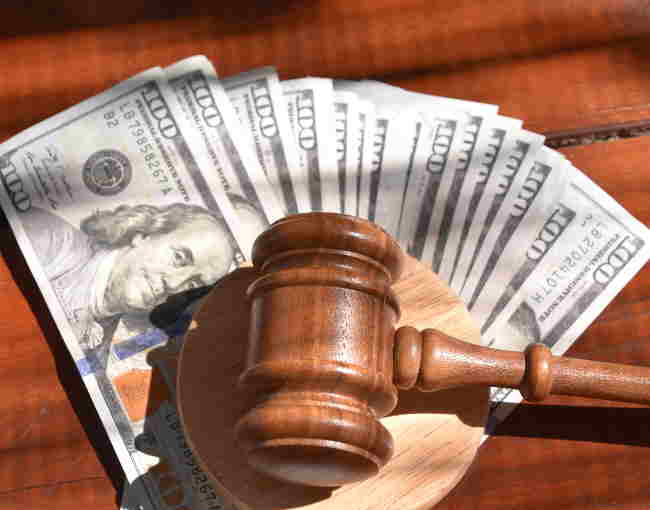 On October 26, 2022, the Securities and Exchange Commission (SEC) adopted final rules that will ultimately require issuers to adopt plans to recover erroneously awarded incentive-based compensation and make disclosures in relation to such policies.

The adopted rules implement Section 954 of the Dodd-Frank Act, which added Section 10D to the Securities Exchange Act of 1934, as amended. New Rule 10D-1 requires exchanges to adopt listing standards that establish requirements for issuers to:

Issuers are required to adopt a clawback policy to recover any equity and cash based incentive compensation received by current or former executive officers that was erroneously awarded during the three years immediately preceding the year in which the issuer is required to prepare an accounting restatement due to a “triggering event” as described further below. The rule defines “executive officer” to include an issuer’s president, certain vice-presidents, principal financial officer, principal accounting officer or controller, and any other officer or person who performs a policymaking function for the issuer, as well as executive officers of the issuer’s parents or subsidiaries if they perform policymaking functions for the issuer. Officers will be required to return any amounts in excess of what should have been awarded if the error had not occurred, regardless of whether the officer was at fault or had knowledge of the error. The clawback policy covers any incentive-based compensation that is based, at least in part, on the achievement of any financial reporting measure. Any issuer that does not adopt and comply with its clawback policy may be subject to delisting.

Under the adopted rules, the clawback policy shall be triggered by the preparation of an accounting restatement due to the material noncompliance of the issuer with any financial reporting requirement under the securities laws. Examples of such restatements include any required accounting restatement to correct an error in previously issued financial statements that is material to the previously issued financial statements (commonly known as “Big R” restatements) or a restatement that corrects an error that would result in a material misstatement if the error was corrected in the current period or left uncorrected in the current period (commonly known as “little r” restatements).

The rule permits three circumstances under which an issuer would not be required to recover from officers pursuant to its clawback policy, due to impracticability:

The adopted rules also add new disclosure requirements relating to the clawback policies through amendments to Items 402 and 601 of Regulation S-K, Schedule 14A, and Forms 10-K, 40-F, and 20-F (and Form N-CSR for listed funds). Each listed issuer must file its clawback policy as an exhibit to its annual report and disclose how it has applied the policy, including, as applicable:

Issuers will have to use Inline XBRL to tag their compensation recovery disclosures. Additionally, the cover page to the Annual Report on Form 10-K will include additional check boxes to indicate whether the financial statements included in the filings reflect the correction of an error to previously issued financial statements and whether any of those error corrections are restatements requiring a recovery analysis of incentive-based compensation under their clawback policies.

The adopted rules were published in the Federal Register on November 28, 2022 and will become effective on January 27, 2023. The affected exchanges must file their proposed listing standards no later than February 26, 2023, and the standards must become effective no later than November 27, 2023. Upon effectiveness of the standards, affected issuers must adopt recovery policies within 60 days of the standards becoming effective, and must begin to comply with the related disclosure requirements in all proxy statements, information statements, and annual reports filed on or after the adoption of the policy. Noncompliant issuers will be subject to delisting by the exchanges.

To prepare for the changes described above, listed companies should consider taking steps in anticipation of the upcoming additions to the exchanges’ listing standards including the following: