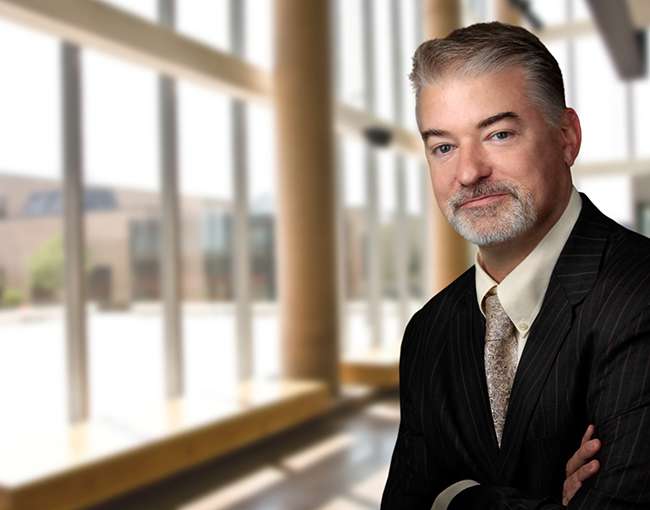 For formulating a defense strategy that led to one of Missouri’s most significant defense verdicts last year, Missouri Lawyers Media has named Thompson Coburn partner Carl Rowley a 2012 Legal Champion.

The award is part of  the 2012 Missouri Lawyers Awards, which honor the top innovators and influencers in Missouri’s legal community. The publishing company names just two Legal Champions each year.

Rowley won the award for leading Thompson Coburn’s defense of Greensboro, N.C.-based Lorillard Tobacco Company during a three-month trial in the Circuit Court for the City of St. Louis. Nearly 40 hospitals sued Lorillard and other tobacco companies, seeking to recover billions of dollars for treating smokers who were medically indigent or did not pay their medical bills. The trial included testimony from 49 live witnesses. On April 29, 2011, after seven days of deliberation, the St. Louis jury returned defense verdicts for all the tobacco defendants.

Years before the trial began, Rowley penned a central trial strategy for the defense. The plaintiffs had sought to establish financial loss by focusing on unpaid accounts and ignoring the money received from patients who did pay. Rowley’s strategy focused on proving that the plaintiffs suffered no injury after taking into account both paying and non-paying patients. At trial, the defendants proved that the overall effect of smoking on the hospitals was not financial loss, a conclusion that led to defense verdicts across the board.

Rowley earned his law degree from the University of Missouri School of Law, where he was an editor of the Missouri Law Review.