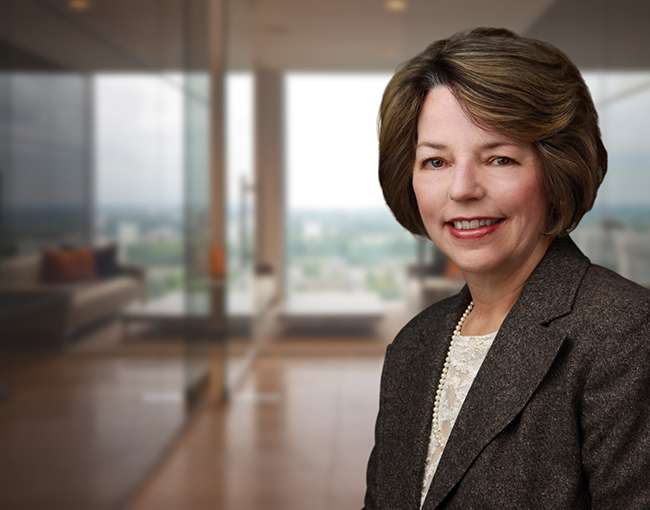 Strand called into the "Morning Essentials" show on KFUO-AM, the St. Louis radio presence of The Lutheran Church-Missouri Synod. She spoke to host Paul Clayton about the case’s long road to the U.S. Supreme Court and the significance of the high court’s unanimous ruling.

“It serves all religious organizations in America and solidifies cases that have been on the books for decades holding that churches are autonomous from government interference in their internal affairs,” Strand said.

She also spoke about the personal significance of handling a U.S. Supreme Court case with co-counsel Douglas Laycock, a professor at the University of Virginia, and the Beckett Fund, a public interest nonprofit firm in D.C.

“Sitting a few feet in front of the nine Supreme Court justices was quite an event,” Strand said. “It was something I’ll never forget. So few lawyers ever really get to appear before the court. I feel honored and privileged that I was able to do it, particularly in a landmark case for religious freedom.”