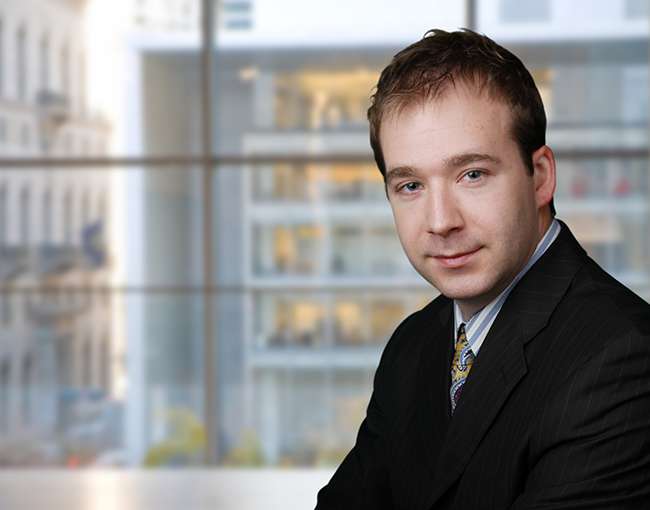 The St. Louis Business Journal has selected associate Scott Lane as a “30 Under 30” award winner.

The newspaper’s editors culled through more than 200 nominations to create its 2012 class of winners. Just three attorneys made the list, which also includes entrepreneurs, nonprofit workers and financial professionals.

Lane is an associate in Thompson Coburn's Government Contracts group. He joined the firm in 2010 after working five years as a contracts specialist at The Boeing Company, where he led proposals and negotiations for major defense systems. At age 27, he led negotiations for a $500 million deal that sold Boeing’s EA-18G Airborne Electronic Attack Kits to the U.S. Navy — all while attending evening law school at Saint Louis University.

In his free time, Lane enjoys spending time with his wife Ashley and their 14-month-old son. He’s also getting a crash-course in the ins and outs of plumbing, tile flooring, electric work and pool maintenance as he rehabs room-by-room the foreclosed Ladue home the couple bought two years ago.

Click here to see the full list of 2012 “30 Under 30” winners, who will be featured in the July 13 issue of the Business Journal and honored at a July 19 cocktail reception at City Museum.