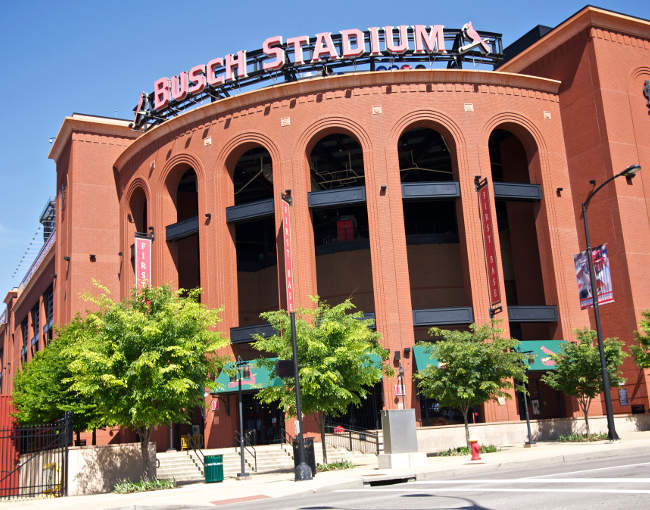 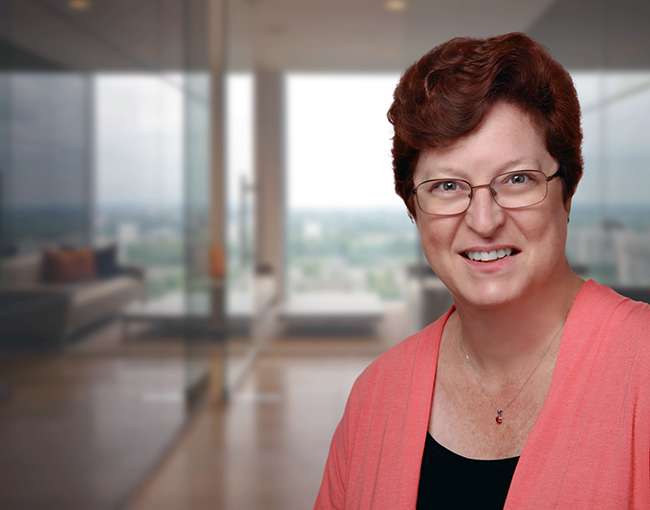 Thompson Coburn recently acted as bond counsel for St. Louis County in a refinancing that will save the County about $9.5 million on bonds issued to provide a portion of the funds to construct the new Busch Stadium.

Back in 2003, St. Louis County contributed about $45 million toward the financing of the new Busch Stadium, home of the St. Louis Cardinals. The County utilizes a hotel/motel tax to pay its obligations under the transaction.

The refinancing transaction closed on Aug. 30. The $9.5 million in savings allows St. Louis County to invest in other tourism and convention opportunities. This was the first opportunity for the County to take advantage of historically low short-term interest rates and refinance the bonds.

As bond counsel, Thompson Coburn partners Sara Kotthoff and Mike Lause drafted the documentation for the refinancing and Thompson Coburn will deliver an opinion on the validity of the transaction. Thompson Coburn also served as bond and special counsel to St.  Louis County on the original financing in 2003.

Thompson Coburn’s Public Finance group has assisted with municipal bond financings for most of the region’s major sports facilities, including Busch Stadium, the Edward Jones Dome, and the Scottrade Center.