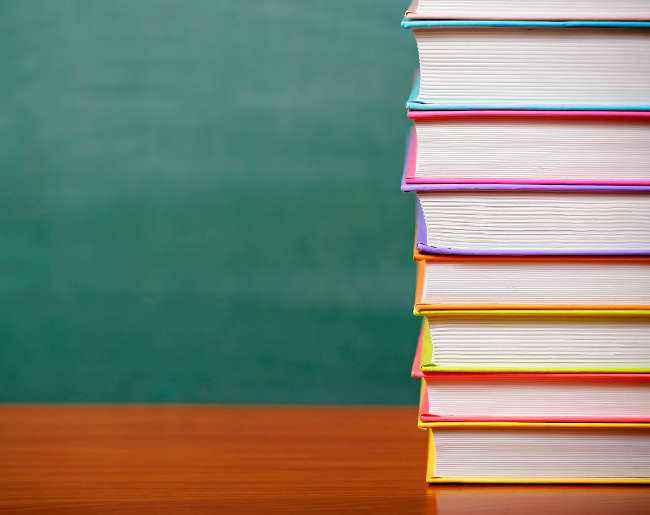 William B. Guerri Chair at LSEM secures access to education for expelled students

Under a recent settlement between a St. Louis school district and Legal Services of Eastern Missouri, a 13-year-old student can attend classes at an alternative learning center for the first time since being expelled last year.

Hazelwood School District also agreed to provide educational services on a case-by-case basis to other students who are expelled. The settlement — one of the first of its kind in Missouri — is an important development in seeking to ensure students are not permanently barred from education because of a single transgression, said Dan Glazier, executive director of LSEM.

The St. Louis Post-Dispatch wrote a front-page story about the settlement this week: “Hazelwood settlement raises questions about the rights of expelled students.”

Attorney Amanda Schneider, the current William B. Guerri Chair at LSEM, represented the boy and his family in the case. The staff attorney position is sponsored by Thompson Coburn and named for our partner and longtime managing partner Bill Guerri. The donation allows for an LSEM attorney to work exclusively on educational access for disadvantaged children, a special cause for Mr. Guerri.

Following his expulsion for a nonviolent offense, the student in the Hazelwood case did not have money for private classes or a computer for online courses. He had previously earned good grades, and his teachers commended his active classroom participation, Glazier said. After his expulsion and with no access to school, the student sat at home for six months, he said.

“It’s critically important to give every child access to education,” Glazier said. “When a district takes the position that because of a child’s actions there are no school options for this child, we think that becomes a self-fulfilling prophesy. There will be no options for that child.”

'Re-engaged with the community'
Schneider and LSEM’s Children’s Legal Alliance took up the case and in December 2013 filed a lawsuit alleging that the district’s refusal to provide alternative education violated the student’s right to a free public education guaranteed by the Missouri Constitution. Under the settlement, the Hazelwood School District will pay $4,400 each academic year for the middle-schooler to attend classes at an ACE Learning Center location near his home.

“His grades are good and he’s doing well,” Schneider told the Post-Dispatch. “He’s re-engaged in the community in so many ways.”

Earlier this year, the U.S. Department of Education issued guidance to public schools that highlighted the “tremendous costs” of a reliance on suspensions and expulsions for discipline. “Students who are suspended and removed from class are less likely to graduate on time and more likely to repeat a grade, drop out, or become involved in the juvenile justice system,” the department wrote in its Guiding Principles for schools.

As Schneider told the Post-Dispatch, providing an alternative education to children who are suspended or expelled is essential for their development and good for society in the long run. “It’s also far more cost-effective than doing nothing or paying possible welfare and prison costs in the future,” she said.

Glazier commended Thompson Coburn for the firm’s continued support of the William B. Guerri Chair. The firm has donated more than $320,000 over the years to support the position.

“Because of Thompson Coburn’s funding of this critical position in our Children’s Legal Alliance, we had the resources to hire a great attorney like Amanda who can get this child with excellent potential back in school,” Glazier said. “We think it’s a life-changer and a game-changer.”