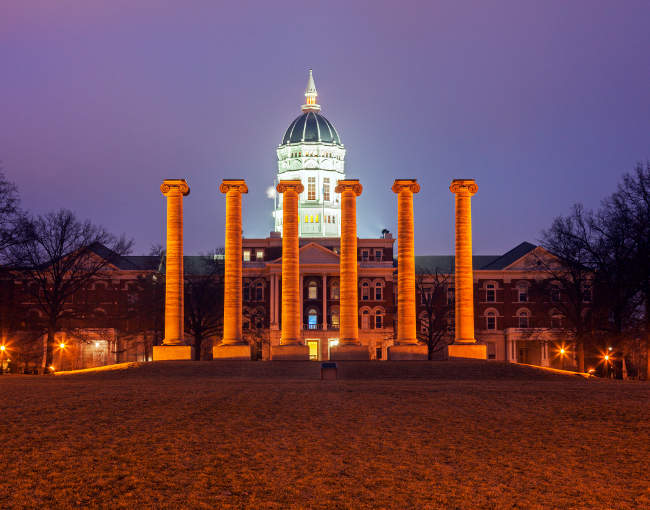 Thompson Coburn served as bond counsel in the University of Missouri’s recent issuance of $295 million in system facilities revenue bonds. According to the Bond Buyer, the university will use about $178 million to advance refund debt from a 2007 issue and use $128 million to pay off commercial paper.

The May 2014 refinancing will help the university take advantage of low interest rates and realize savings. Thompson Coburn public finance attorneys Mike Lause, Steve Mitchell, Henry Bettendorf and Ali Rafferty worked on the matter for the University of Missouri.

"Any savings from the refinancing transaction will be designated for critical maintenance and repair needs in support of strategic initiatives on each of the four campuses," UM System spokesman John Fougere said in a statement to the Columbia Daily Tribune.

As noted by the Bond Buyer, the University of Missouri Board of Curators has approved up to $200 million in additional debt issuance over the next two years for an ongoing capital program, with a total of $350 million in planned capital expenditures over the next three years.

The University of Missouri system serves more than 75,000 students across four campuses in Columbia, St. Louis, Kansas City, and Rolla.

Thompson Coburn has served as bond counsel to the University for various financing programs since 1990.