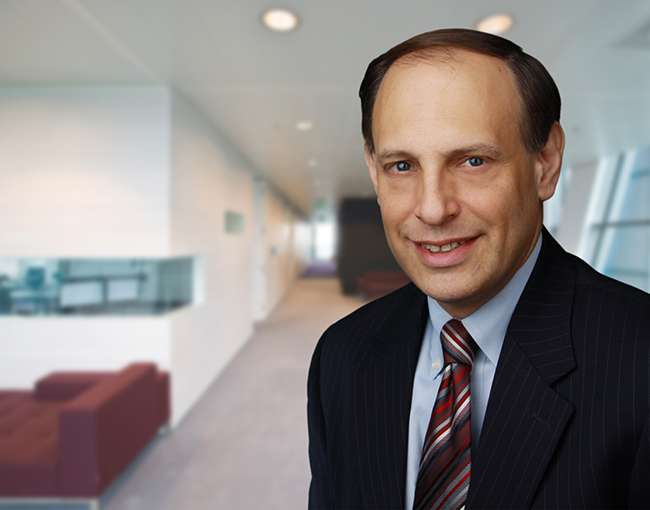 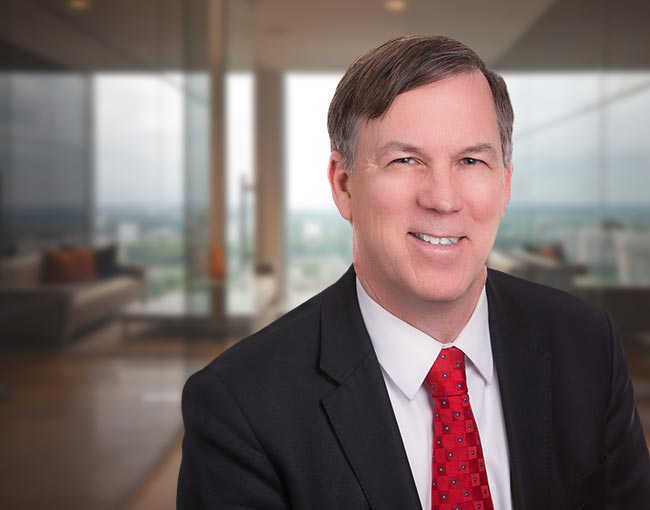 For the second year, the co-chairs of Thompson Coburn’s Labor & Employment practice were featured in Human Resource Executive magazine’s list of “Most Powerful Employment Attorneys” in the United States.

For 2014, Cliff Godiner was selected as one of the top 20 Most Powerful Employment Attorneys in the country in the area of Labor. Chuck Poplstein was named to the magazine’s Top 100 list for employment law practitioners. Both attorneys also appeared on the 2013 list.

The “Most Powerful Employment Attorneys” list is created exclusively for Human Resource Executive magazine by Lawdragon, a Los Angeles-based networking site for lawyers and clients. Lawdragon reviews hundreds of nominations before making its final selections for the list, which it compiles using curriculum-vitae analyses, evaluations by clients and peers, and reporting by Lawdragon staff.

The article accompanying the list titled, “Get ready to rumble,” reported on the rise in bias cases brought by the U.S. Equal Employment Opportunity Commission. The number of EEOC charges filed against employers jumped from 75,000 in 2006 to 100,000 in 2012.

“Employment lawyers say that, while the stronger EEOC has made a few headlines with major policy changes … much of its broader goal of a more worker-friendly environment through increased discrimination allegations is achieved under the radar through its filings against specific employers,” the article said.

Cliff, Chuck and the rest of Thompson Coburn Labor & Employment team regularly handle the defense of employment discrimination claims before government agencies and the federal and state courts. On a daily basis, they advise employers on how to deal with personnel issues in a way that minimizes their exposure to these types of claims.

Cliff has more than 25 years of experience representing employers in labor and employment matters throughout the United States. He has helped employers successfully respond to issues under the Railway Labor Act and the National Labor Relations Act, including the handling of unfair labor practice charges, grievance arbitrations, and related litigation. In 2013, he was named the St. Louis Lawyer of the Year in Employment Law-Management by The Best Lawyers in America® (by BL Rankings). He was also a featured presenter at the 2013 annual meeting of the Society for Human Resource Management, where he presented “Portrait of Modern Labor Dispute.”

Chuck has developed more than 30 years of experience in a broad range of labor and employment issues, including non-competition and  trade secret litigation, employment discrimination and whistleblower litigation, wage-hour litigation, public and private sector bargaining, employee discipline and dismissals, and ERISA and multi-employer withdrawal liability litigation. He has secured arbitration rulings that have spared clients millions in potential awards, and obtained multiple defense verdicts for employers facing discrimination and sexual harassment litigation in federal court. In 2012, the governors of the College of Labor and Employment Lawyers elected Chuck a Fellow of the College. He has regularly been selected for inclusion as one of the Best Lawyers In America (2010-2014, by BL Rankings) and listed with Missouri & Kansas Super Lawyers (2008-2014, by Thomson Reuters).