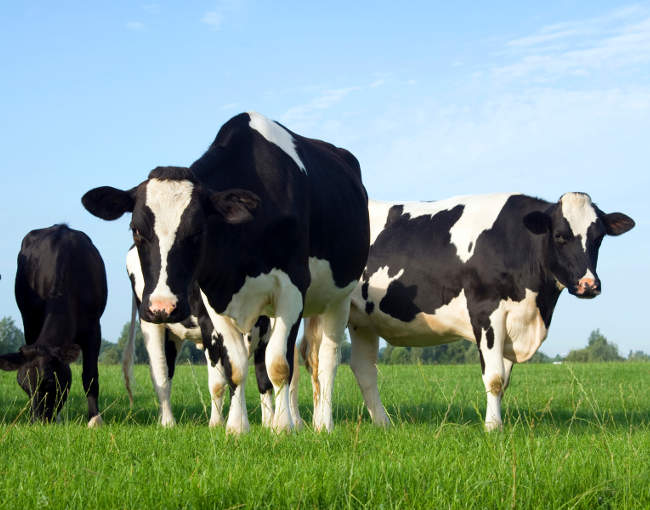 Can you really lease a cow? That was the issue posed in a case involving Thompson Coburn client Sunshine Heifers, Inc., one of the major participants in the growing industry of leasing dairy cows to farmers throughout the country.

The case started in 2012 when one of Sunshine Heifers’ farmers filed for bankruptcy in Kentucky. The farmer’s local bank and Sunshine Heifers disputed who was entitled to the remaining cattle. The bank argued that the farmer owned the cattle and that its security interest trumped Sunshine’s leases. Sunshine argued that it owned the remaining cattle and that they were subject to the lease. The Bankruptcy Court ruled in favor of the bank and Sunshine appealed to the U.S. District Court, which affirmed the Bankruptcy Court’s ruling.

Thompson Coburn’s Financial Restructuring practice group then took up the case. They appealed the lower court rulings to the Sixth Circuit Court of Appeals in Cincinnati, which issued an opinion on August 14 reversing the two lower court opinions. The legal issue was a familiar one to anyone in the commercial leasing industry: Was Sunshine’s lease a true lease or a security agreement under the Uniform Commercial Code? The Sixth Circuit ruled that it is indeed possible to lease a cow and that Sunshine did not merely have a security interest in the cattle.

The reversal by a federal appellate circuit court of a decision by a bankruptcy court is quite rare. In 2013, for example, the Sixth Circuit reversed only two cases out of 65 bankruptcy appeals.