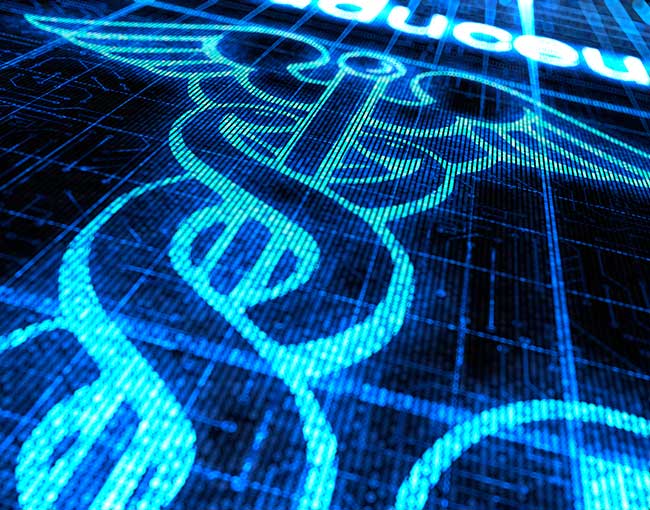 The public finance industry’s leading newspaper, The Bond Buyer, has selected the Health and Educational Facilities Authority of the State of Missouri’s (MOHEFA) Health Facilities Revenue Bonds (SSM Health Care), Series 2014A-G, as the 2014 Deal of the Year for the health care sector.

MOHEFA is one of the nation’s most active issuers of revenue bonds for health care and educational facilities. Thompson Coburn has served as general counsel to MOHEFA since 1986 and has represented MOHEFA in connection with the issuance of approximately $2 billion in bonds during 2014 alone.

The Bond Buyer’s 2014 Deal of the Year Awards will be presented at The Waldorf Astoria in New York City in December.