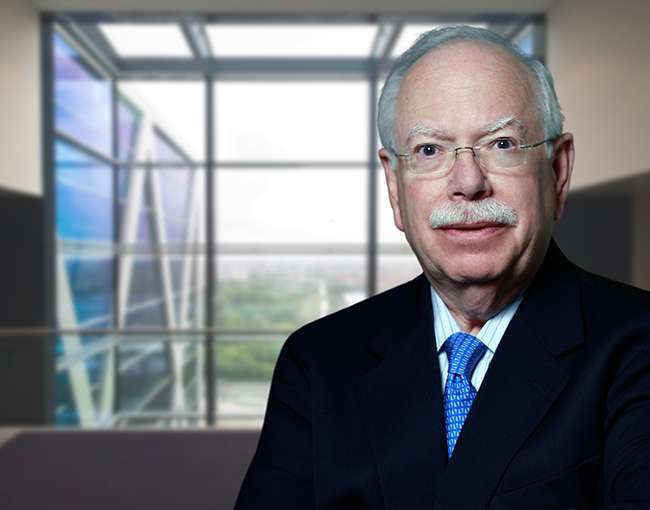 The United States Olympic Committee has announced the appointment of Ken Salomon to the organization’s ethics committee. Salomon replaces outgoing committee member Bill Ide of McKenna, Long & Aldridge as one of three independent representatives on the five-member committee.

“I am truly honored and excited to have this opportunity to serve the USOC, and the Olympic and Paralympic movements as a member of the ethics committee,” said Salomon. “One of the most memorable experiences of my life was cheering for the U.S. women’s soccer team with my wife and daughter in the University of Georgia stadium when the U.S. won its first Olympic gold medal in women’s soccer in 1996. I am looking forward to my service on the committee.”

The USOC created the ethics committee in 2005 to assist its leadership and board of directors in ensuring the organization maintains the highest standards of ethical conduct and integrity in all business matters.

Under the direction of USOC board member and committee Chairwoman Mary McCagg, the ethics committee is also comprised of Olympic gold medalist and athlete representative Tara Cunningham, as well as independent representatives Doug Brien of Starwood Waypoint Residential Trust and Dr. Anthony Whittemore of Brigham and Women’s Hospital.

A licensed attorney in Washington, D.C., and Maryland, Salomon is the chair of the Thompson Coburn LLP Lobbying and Policy Group with more than 40 years of experience advising clients on a broad range of government and public policy issues, including e-commerce, intellectual property, the Internet, telecommunications, education and student financial aid. A former deputy chief counsel to the presidential advisor on communications and information policy, and former senior legal counsel at the Federal Communications Commission, he has led multiple congressional and administration lobbying campaigns.

Salomon is a founding board member and served for 13 years as president of the Maryland Soccer Foundation, a nonprofit that builds and operates the multi-sport Maryland SoccerPlex in Germantown, Md. He is also a member of the industry advisory committee for the University Professional and Continuing Education Association. Additionally, he has served as professorial lecturer on international telecommunications at the Johns Hopkins University School for Advanced International Studies.