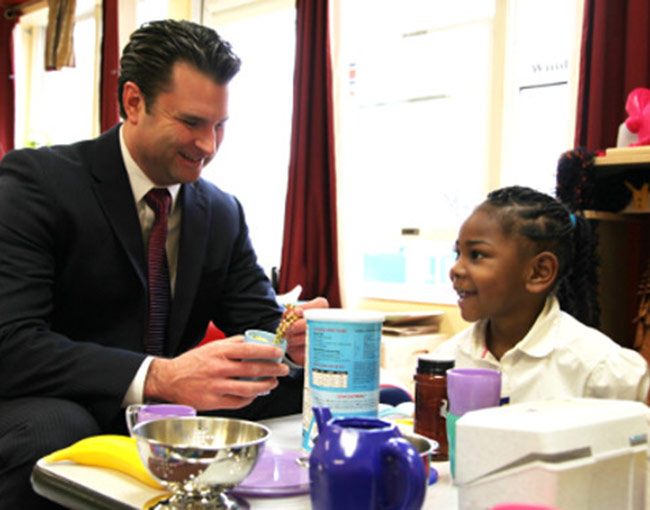 The Illinois Division of United Way of Greater St. Louis has announced that Thompson Coburn Partner Ryan Russell Kemper will lead its 2016 fundraising effort. As campaign chair, Ryan will kick off this year’s campaign with the division’s annual golf scramble on Sept. 8.

An O’Fallon, Illinois, resident, Ryan has served various roles with the charitable organization in the past, including as a member of the auxiliary board of directors, executive committee, and campaign team. The Illinois Division covers Clinton, Monroe, Randolph, and St. Clair counties.

The funds from the Illinois Division help more than 30 health and human services organizations in the Metro-East and assist more than 100,000 people annually. Ryan said he hopes that such assistance will provide “lasting change for communities in the Metro-East.”