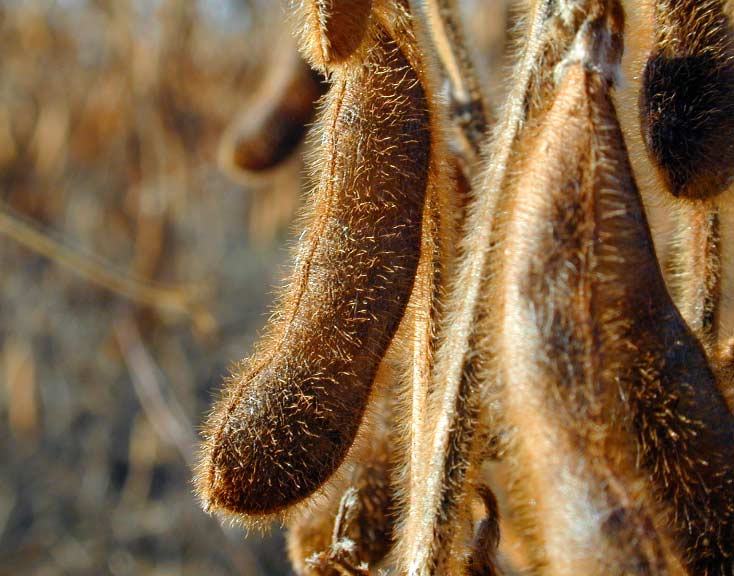 The Missouri Court of Appeals Western District handed another victory this week to the Missouri Soybean Merchandising Council (MSMC) in its ongoing litigation with a former MSMC executive and alleged licensee who profited from suspect contracts for valuable soybean technologies.

A three-judge panel of the Western District has affirmed several circuit court rulings in favor of MSMC, which were entered leading up to a June 2016 trial in Jackson County Circuit Court. Jurors in that trial awarded MSMC and the Mid-America Research and Development Foundation (MRDF) $602,945 in damages.

At issue in the litigation were two purported contracts between MSMC and AgBorn Genetics, a company started by Bill Cook of Garden City, Missouri, and headed by MSMC’s former director of identity preservation, Alex Stemme. The contracts were purportedly signed on MSMC’s behalf by Dale Ludwig, former CEO/Executive Director of MSMC, and Bill Cook on behalf of AgBorn. The lawsuit filed by MSMC to negate the contracts alleged that at the same time Stemme was working in a top leadership position at MSMC and running AgBorn Genetics, he and Ludwig improperly licensed MSMC’s proprietary soybean technologies to AgBorn. In the years between the contracts’ purported executions and Ludwig and Stemme’s resignations from MSMC in 2013, AgBorn failed to pay commercially reasonable royalties to MSMC, even as it contracted with third parties to sell soybean seeds containing the licensed technology.

Following the jury trial and verdict, AgBorn appealed several lower court rulings that sided with MSMC in regard to key aspects of the licensing and commercialization agreements between AgBorn and MSMC effectively declaring them void and legally unenforceable. In a 19-page decision issued June 27, the Missouri Court of Appeals affirmed each of the lower court’s rulings, including an award of $59,167 in sanctions levied against AgBorn for failing to provide documents and giving inadequate responses to discovery inquiries.

“The circuit court did not err in granting [MSMC’s] Motion for Partial Summary Judgment as to [MSMC’s] claim that the Sublicense was unenforceable … because there was no meeting of the minds regarding all essential terms,” ruled the appellate court. “AgBorn does little to address why royalty reports and third party contracts with entities that sold Plaintiff’s seed were not provided to Plaintiffs. Plaintiffs were prejudiced by having to expend time and resources on obtaining information that AgBorn could and should have provided.”

“It’s another great day for Missouri soybean farmers and their investments into new technologies, including non-transgenic high oleic soybean,” said Gary Wheeler, CEO/Executive Director Missouri Soybean Merchandising Council and Missouri Soybean Association. “This is one of the last steps to cleaning up the ill-directed decisions and management by past executive staff. The soybean farmers of Missouri are fortunate to have such great farmer leaders for their industry representing the merchandising council and should be proud. Transparency and financial stewardship are their top priority.”

MSMC and MRDF were represented at trial and throughout the case by Chris Hohn, Matt Bober and Patrick Morales-Doyle of Thompson Coburn LLP.