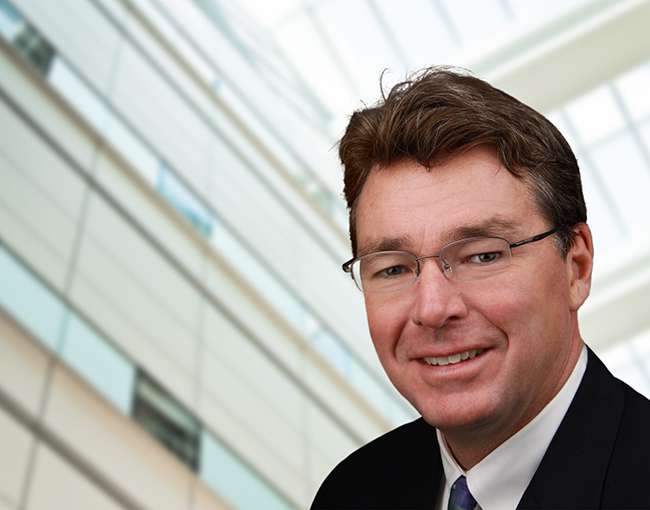 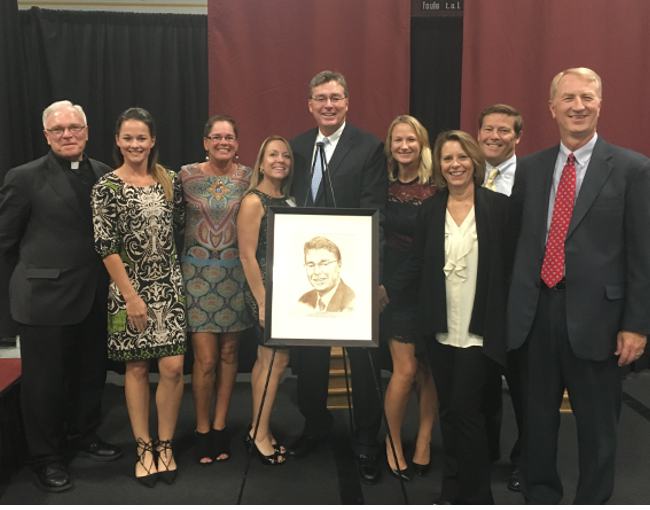 Nick Lamb has been inducted into the De Smet Jesuit High School’s Hall of Fame. A 1976 graduate of the St. Louis County boys school, Nick and three other business and community leaders were inducted during ceremonies Thursday night.

For Nick, it was a special moment.

“I am honored and humbled by this recognition. I was particularly pleased that my old friend, Father Garanzini, could make time for my introduction and my 90-year-old mother was able to attend as well,” he said.

All four inductees were presented with portraits that will be displayed permanently in the Hall of Fame.

The Hall of Fame recognizes individuals for personal achievements and contributions, including “bringing recognition and prominence to De Smet Jesuit and themselves through their professions, through academic or athletic accomplishments, community service or achievements in the arts and sciences.”