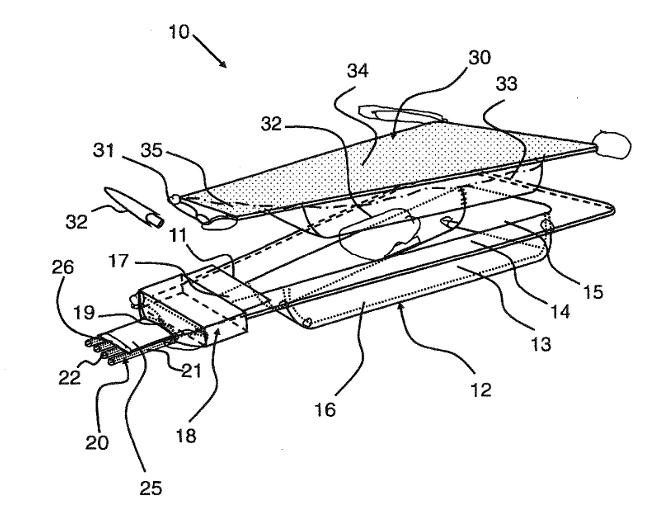 In late June, a New Jersey jury found a major product manufacturer liable for patent infringement, breach of contract, and misappropriation of idea, and awarded over $11 million in damages to Thompson Coburn’s clients, plaintiffs Marni Markell and her company Nite Glow Industries. The jury also found the infringement to be willful.

Nearly a decade ago, Markell, a prolific inventor with over 50 patents to her name, many of which are in the pet care space, became acquainted with Four Paws, a subsidiary of defendant Central Garden and Pet, a Fortune 1000 company. She was invited to present several of her inventions to the subsidiary in May 2009. At the time of the meeting, representatives from Four Paws signed a non-disclosure agreement. One of the products that Markell presented was a flea and tick medication applicator, which greatly interested Four Paws; there was no similar product currently on the market.

Following that presentation, the president of Four Paws told Markell that they “had a deal.” Markell’s prototype and product designs were sent to Central Garden and Pet’s subsidiary Central Life Sciences, which handles pet medications. All of these actions were taken under the NDA. After a series of meetings, the president of Central Life Sciences failed to contact Markell regarding plans to take the product to market. She assumed things were stalled and waited.

In March 2012, Markell attended the Global Pet Expo, where she was shocked to discover the flea and tick applicator that she designed was the star of the show. She immediately contacted the president of Four Paws, who assured her the issue would be fixed and that she would be paid proper royalties. After several months with no further action, Markell filed a suit in June 2012 against Central Garden and Pet and its Four Paws subsidiary.