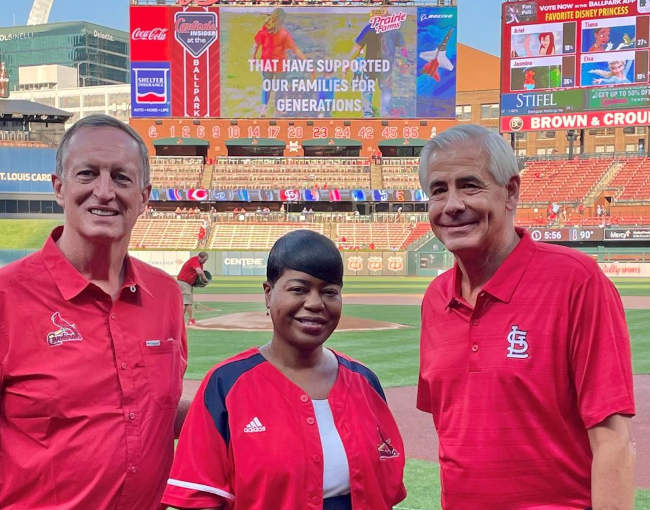 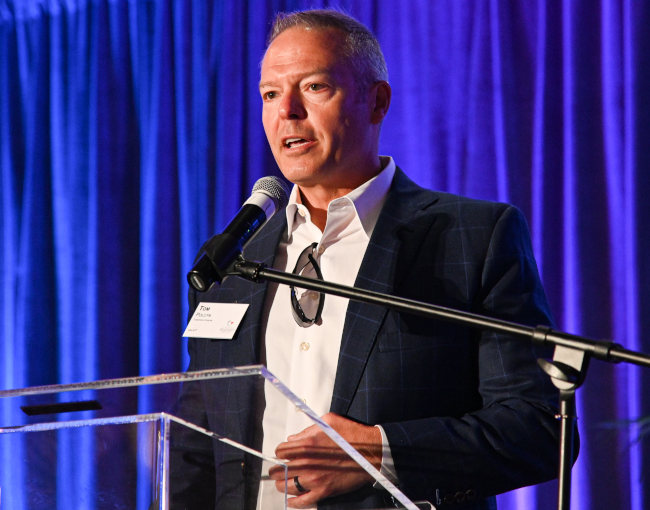 Thompson Coburn was selected as the first-place honoree for midsize companies in the St. Louis Business Journal’s 2022 Corporate Philanthropy Awards. The Firm was recognized for contributing more than $3.7 million in cash and in-kind giving in the St. Louis region.

St. Louis partner Tom Polcyn accepted the award on the Firm’s behalf at a ceremony on May 12 held at the Hilton St. Louis Frontenac.

As detailed in a profile in the St. Louis Business Journal, many of Thompson Coburn’s charitable efforts and donations are directed to organizations where they have had relationships for decades, such as their support of local organizations like the United Way of Greater St. Louis, Legal Services of Eastern Missouri and Ranken Jordan Pediatric Bridge Hospital.

Thompson Coburn’s team members donated $540,500 to the United Way of Greater St. Louis, exceeding their $500,000 goal for the campaign. "United Way has far-reaching impact, supporting the nonprofit safety net that means so much to the health and growth of our region, now and for generations to come," said Roman Wuller, Chair of the Thompson Coburn.

The Firm encourages participation in charitable initiatives and rewards involvement with drawings for prizes, paid days off and other incentives. "We communicate clearly and frequently about firm-wide and office-specific charitable fundraisers," said Roman. For 2022, Thompson Coburn increased paid volunteer time to 16 paid hours so employees can volunteer at a 501(c)(3) nonprofit organization of their choosing.

Thompson Coburn understands the importance of charitable giving and has a total commitment to continuing to make an impact on the St. Louis community.

"We focus on charitable giving and philanthropy because it’s the right thing to do,” said Roman. “One good thing about doing the right thing is that you often attract people who are likewise committed to our communities; when recruiting new team members, we make sure our charitable efforts are part of our value proposition."