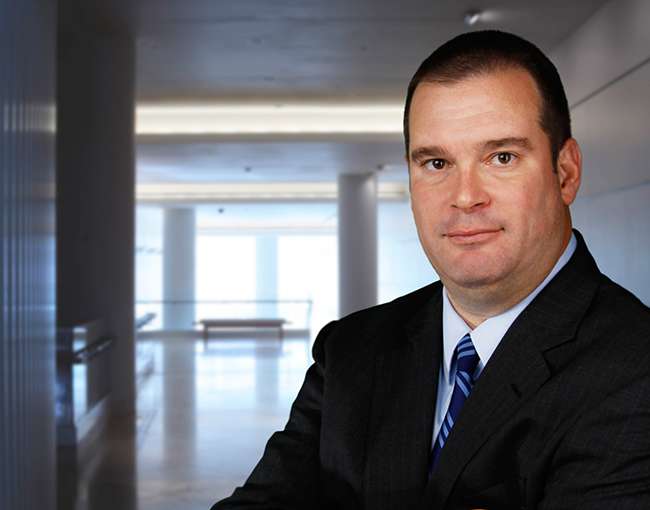 He has substantial experience in the preparation and trial of these matters and in appellate proceedings in both state and federal courts.

Kurt is the author of Chapter Three, Pleadings and Motions of Illinois Products Liability and is responsible for the yearly supplement. His experience in the field of products liability includes both trial and appellate work in state and federal courts.

Kurt won an FELA case in the United States Court of Appeals for the Seventh Circuit for longtime client Illinois Central Railroad Company. The Seventh Circuit then affirmed summary judgment. This victory was the third in a series of victories by Kurt's Illinois trial team for railroad clients in the United States District Court for the Central District of Illinois. The Seventh Circuit Opinion in Myers followed similar summary judgments in other railroad cases, including McCann v. Illinois Central Railroad Company (Central District of Illinois). (2010)

Kurt obtained another victory in Madison County for Norfolk Southern Railway Company. This case was an alleged diesel fume/exhaust exposure case asserted under the FELA against Norfolk Southern. The plaintiff was a locomotive engineer alleged to have been totally disabled from reactive airways disease, chemically induced asthma and other respiratory ailments. The case was tried for before Judge Kardis in Granite City, Illinois and resulted in a defense verdict. (2004)