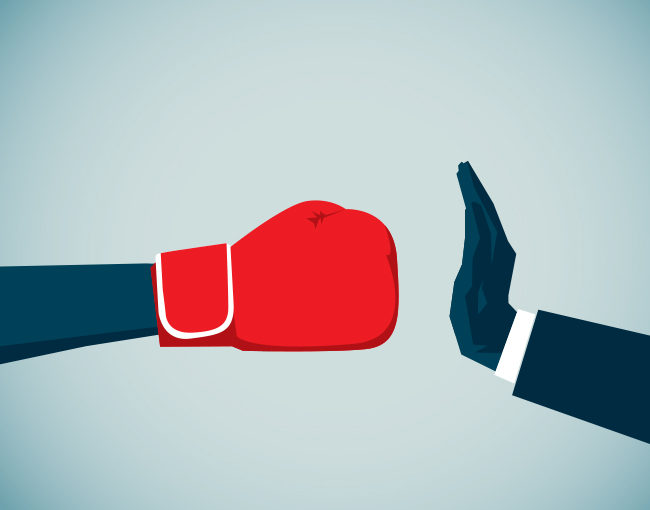 Dodd Frank under attack: Which parts will bankers push to keep?

President-elect Donald Trump and various other political figures have pledged at various times in recent months to “repeal” the Dodd Frank Act. As the time has drawn closer for Mr. Trump to take office, calls to “repeal” Dodd Frank have commonly given way to calls for repealing parts of Dodd Frank via a “rollback.”

When identifying Dodd Frank provisions that should be repealed or significantly overhauled, proponents of a Dodd Frank rollback commonly cite the Act’s provisions implementing the following:

Of course, any wish list of Dodd Frank provisions to repeal – and any acknowledgement of provisions that should be kept in place – will vary depending on the source.

The following is a list of Dodd Frank Act provisions — several of which have gotten very little attention — that at least some bankers or banking trade groups may consider to be positive improvements in the banking law:

Some banking organizations may also be reluctant to advocate certain changes to Dodd Frank based on the fact that those organizations have already made major investments in time and money to achieve compliance with Dodd Frank as adopted in 2010. They may fear that new legislative changes would cause additional expense to achieve compliance with new standards.  This reluctance is likely to vary based on the changes in question and the impact on the specific banking organization.

Please check this blog periodically for further updates on legislative and executive branch efforts aimed at a Dodd Frank rollback. The financial world may soon be entering a season of change.