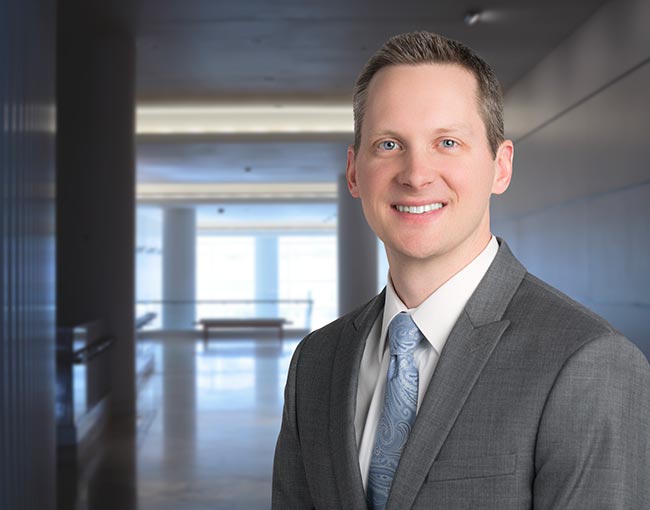 Garrett counsels banks, financial institutions and other businesses on a variety of commercial transaction and regulatory issues.

He frequently represents lenders and borrowers in a wide variety of commercial finance transactions, including secured and unsecured lending transactions, single bank and syndicated credit facilities, mezzanine lending, automobile floorplan financing and employee stock loan programs. He has also worked on an assortment of cross-border deals on behalf of foreign financial institutions and other foreign entities requiring U.S.-based counsel. Garrett has significant experience in transactions governed by the Uniform Commercial Code, and helped draft the 2013 legislation that amended Articles 4A and 9 of Missouri's UCC.

Garrett also advises clients on a variety of tax issues, including significant work in the purchase and sale of state tax credits. In this area, he has analyzed numerous state statutes and regulations on behalf of financial institutions engaged in the purchase and sale of tax credits, including credits for low-income housing, rehabilitation of historic properties and film production.

Congratulations to the new Thompson Coburn partners for 2020 January 2, 2020

FAQs: Anti-net short provisions and what they mean for credit agreements