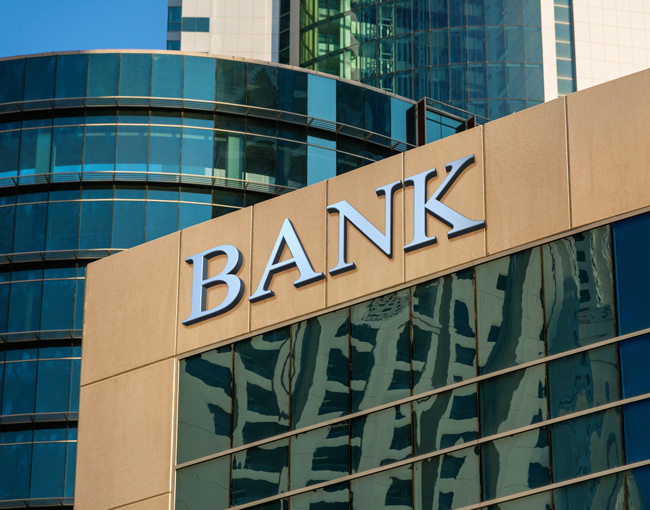 The London Interbank Offered Rate (“LIBOR”) has been the dominant interest rate benchmark around the globe for some time. Following the financial crisis of 2007-2009 and numerous LIBOR manipulation scandals, the U.K. Financial Conduct Authority (“FCA”), which regulates the administration of LIBOR, announced in 2017 that it would facilitate a transition away from LIBOR after 2021 and its publication would cease altogether after June 30, 2023. In response, the Office of the Comptroller of the Currency (the “OCC”), the Board of Governors of the Federal Reserve System (the “Board”), and the Federal Deposit Insurance Corporation (the “FDIC”) issued an interagency statement encouraging U.S. banking organizations to avoid entering into new LIBOR based contracts after December 31, 2021.

While new contracts are being created based on alternative benchmark rates, and many existing contracts contain language addressing the cessation of LIBOR, the transition away from LIBOR presents a problem for existing contracts that rely on LIBOR’s publication, but do not contemplate a fallback rate or have inadequate fallback language, and which cannot be easily amended to address this issue. In response to this issue, the Adjustable Interest Rate (LIBOR) Act was signed into law in March of 2022 (the “LIBOR Act”), with the goal of providing a uniform federal solution for transitioning existing LIBOR based “covered contracts” to an alternative replacement rate. Subsequently, we provided a discussion of the LIBOR Act’s provisions, which can be found here: Introduction to the Adjustable Interest (LIBOR) Act: The federal response to LIBOR replacement. To implement the provisions of the LIBOR Act, the Board recently proposed a new Regulation ZZ (Regulations Implementing the Adjustable Interest Rate (LIBOR) Act), which would preempt any state or local laws related to the selection or use of benchmark replacement rates.

The primary purpose of Regulation ZZ is to address the issue of “tough legacy contracts” which are LIBOR based contracts that will not mature by June 30, 2023, cannot be easily amended and lack adequate fallback provisions for determining a replacement benchmark. To this end, proposed Regulation ZZ provides that “covered contracts” would transition to the Board selected benchmark replacement rate, which would be based on the Secured Overnight Financing Rate (“SOFR”), on the established replacement date and limits any possible causes of action or liabilities arising from the transition to the new rate. “Covered contracts” are defined to include LIBOR contracts that have one of the following characteristics as of the LIBOR replacement date:

One final issue related to proposed Regulation ZZ is the potential publication of a synthetic version of LIBOR after June 30, 2023, which would be a rate that carries the LIBOR name, but would not be representative of the underlying market and economic reality LIBOR had been intended to measure (i.e., the rate at which banks may lend to, or borrow from, other banks or agents in the money markets). It is currently unclear how synthetic LIBOR could affect LIBOR contracts that contain fallback provisions (and thus, would not be covered contracts for purposes of proposed Regulation ZZ) but which lack an express nonrepresentativeness trigger. This could cause confusion as to whether references to LIBOR in the contract should be replaced pursuant to the fallback provision, or whether synthetic LIBOR should apply.  The Board has sought comments on the issue of synthetic LIBOR and will provide more information following the cessation of the open comment period which occurred on August 29, 2022. The regulation is presently being reviewed and possibly amended before the Board considers moving toward publishing a final rule.

Sam Brand is an associate in the Firm's banking and commercial finance group. Sarah Wade and Garrett Fischer are partners in the Firm's Banking practice.