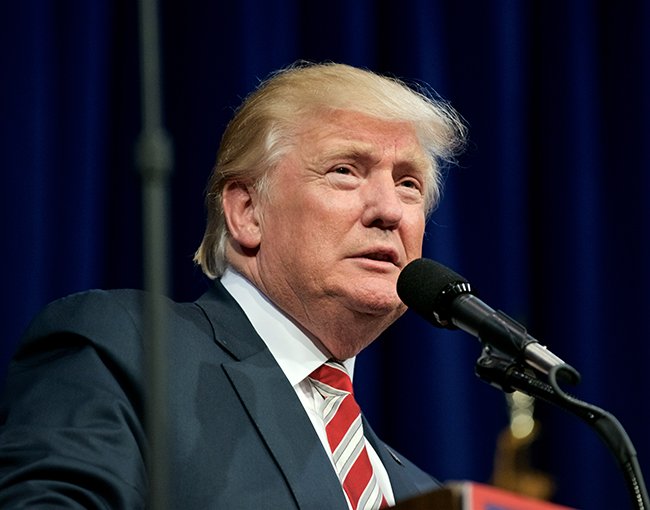 As a prelude to “doing a big number on Dodd Frank,” President Trump issued an Executive Order February 3 designating “core principles” of financial regulation, which include a directive to “rationalize the Federal financial regulatory framework.”

However, the phrase may sound familiar, because similar phrases were used in a U.S. Treasury Department report issued in March 2008, at the end of the George W. Bush administration. That report, styled a “Blueprint for a Modernized Financial Regulatory Structure,” became commonly known as the “Paulson Plan” (in honor of then-Secretary of the Treasury, Henry Paulson), and it used the phrases “rationalizing the chartering of financial institutions” and “rationalization of federal supervision over state-chartered banks.” The Paulson Plan did not get as much attention as it might have, because its newsworthiness was quickly overwhelmed by financial crisis news as 2008 progressed.

One of the primary contributors to the Paulson Plan was David G. Nason, who has been publicly identified as one of the leading candidates President Trump is considering to nominate for Federal Reserve vice chairman of supervision.

The Paulson Plan used the term “rationalizing” in proposing a variety of financial regulatory changes for consideration that would have a major impact on the U.S. dual banking system and bank charter choices currently available to banking institutions in the U.S., including:

Other prior bank regulatory reform ideas that could be styled as “rationalizing” federal bank regulation were aimed at federal regulatory costs of bank examinations and the related fee structure to address those costs. For example, legislation promoted by both the Clinton and George W. Bush administrations advocated assessing new federal examination fees on state-chartered banks to cover the cost of examinations of those banks by the FDIC or the Fed, and, in 2001, the OCC publicly advocated a new bank assessment system in which the cost of all bank examination assessments would be paid from FDIC insurance funds.

The U.S. dual banking system is unique on the world stage, offering American bankers alternative regulatory charter choices to fit their business models, including state bank charter options that effectively function as “regulatory sandboxes” in which banks can conduct activities and do business in ways that are not the same as all other banks in the U.S.

This dual banking system has facilitated state-chartered banks, acting under state banking laws, to initiate some of the most innovative banking industry developments over the years. These state-chartered bank innovations have included, for example, the first checking accounts, home equity loans and variable rate mortgages.

The dual banking system has served and continues to serve the U.S. economy and populace well and is a crucial element of our community banking system. So, while bankers may be optimistic about President Trump’s anticipated efforts to “do a big number” on Dodd Frank and to otherwise roll back financial regulatory obstacles and red tape, they may also want to consider the effect of proposed changes that could significantly impact the dual banking system or bank charter choices.