Home > Insights > Blogs > Bank Check > A rule by any other name: What is a ‘rule’ subject to disapproval under the Congressional Review Act? 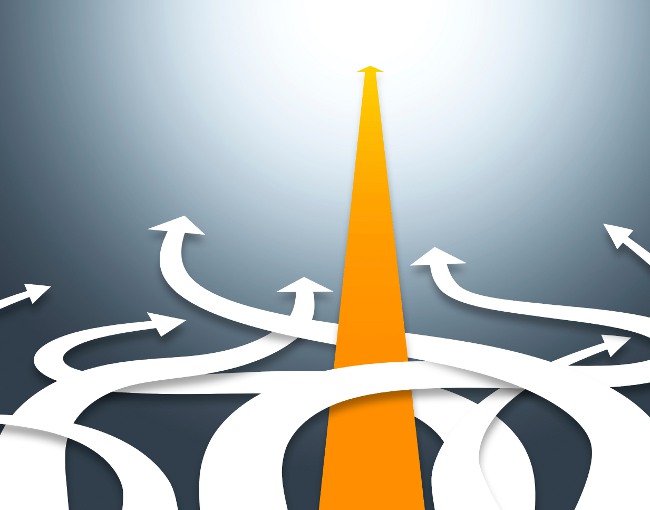 A rule by any other name: What is a ‘rule’ subject to disapproval under the Congressional Review Act?

In addition to formal regulations, informal federal regulatory guidance has become commonplace in the world of banking law.

The terms “guidance,” “bulletin,” “interagency statement,” “advisory letter,” “financial institution letter,” “frequently asked questions” and others describe issuances by bank regulatory agencies that are typically not formally promulgated as regulations, but are provided as informal explanations of regulatory policies and expectations. Bank regulatory manuals and handbooks also provide this type of informal guidance.

In 2017 alone, the federal prudential bank regulators — the Office of the Comptroller of the Currency (the “OCC”), the Board of Governors of the Federal Reserve System (the “Fed”) and the Federal Deposit Insurance Corporation (the “FDIC”) — put out dozens of regulatory guidance issuances for banks.

However, the federal Government Accountability Office (the “GAO”) has recently issued two opinions that could impact this steady flow of informal bank regulatory guidance.

Each of the two GAO opinions issued in late 2017 determined that a specific issuance of informal financial regulatory guidance (described below in more detail) is a “rule” under the Congressional Review Act (the “CRA”), meaning that the issuance must be submitted to Congress for review and can be disapproved by Congress.

In both cases, the regulatory issuances were not promulgated as formal regulations under the federal Administrative Procedure Act (the “APA”) and were not submitted for review under the CRA. Instead, the issuances were released by the respective agencies in an informal manner. The agencies responsible for the issuances did not consider APA rulemaking procedures or the CRA to be applicable.

The GAO’s opinions, stating that the issuances are “rules” under the CRA, were provided in response to a request from Senator Pat Toomey, who serves on the Senate Banking, Housing and Urban Affairs Committee and is the chairman of the Financial Institutions and Consumer Protection Subcommittee.

The two regulatory issuances (the “Issuances”) that are the focus of the GAO opinions are:

The GAO noted in its opinions that the CRA borrows the definition of “rule” from the APA. The GAO also expressly stated in the opinions that the responsible agency’s characterization of guidance as not being a “rule,” was not dispositive. In other words, simply calling an Issuance “Interagency Guidance” or a “Bulletin,” rather than a “rule,” does not determine whether that Issuance is a “rule” under the CRA.

However, the GAO determined that any general statement of policy can be a “rule” under the CRA regardless of whether it is legally binding.

The regulatory agencies may have based their positions on certain court cases in which certain types of regulatory guidance were determined not to constitute “rules” under the APA definition because that guidance was not legally binding. See, e.g., Amoco Production Company v. Watson, 410 F.3d 722, 732 (D.C. Cir. 2005) and Independent Petroleum Ass’n of America v. Babbitt, 92 F.3d 1248, 1255-57 (D.C. Cir. 1996).

The GAO opinions have no direct legally controlling impact on the Issuances.

However, in the short term:

In the longer term, the GAO opinions could have the following impact:

The immediate reaction of many bankers and bank trade groups was likely positive with regard to the news of the GAO’s opinions that CRA restrictions should be applied to a wide variety of bank regulatory guidance.

Bankers have been inundated with federal regulations and regulatory guidance for years, and that issue has become more pronounced since the Dodd Frank Act was passed in 2010. If the GAO’s opinions are applied, they may effectively reduce this barrage of regulatory guidance that banks have to process.

However, some of the longer term potential fallout from the GAO opinions, as described above, may not always be completely positive for bankers. For example, if regulators refuse to issue informal regulatory guidance, bankers may be less certain about expected compliance standards and may be presented with those standards only in the form of examination citations or enforcement actions.

In fact, the CFPB has been criticized in the past for taking exactly that type of “gotcha” approach. The president of the U.S. Chamber of Commerce Center for Capital Markets Competitiveness noted in November that “[t]oo often, the CFPB adopted a ‘keep them guessing’ approach to regulation and supervision.”

As the new year progresses, it will be interesting to see if and how Congress makes use of the GAO opinions on the applicability of the CRA to informal regulatory guidance that could be characterized as “rules.”

It may be even more interesting to see if any regulators adopt the GAO’s broad-scope approach to the CRA and begin limiting the informal issuance of regulatory guidance — regardless of what name that guidance goes by.