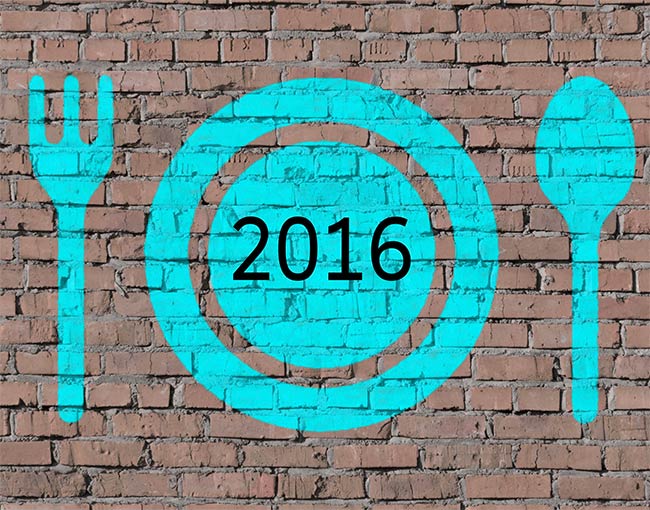 FDA dishes out major regulatory challenges for food industry in 2016

*This is the first in a two-part series on the regulatory road ahead for life sciences companies. Our next post will examine developments in animal health, drugs, medical devices, and tobacco.

In 2015, the FDA unleashed a surge of new regulations on the food industry carrying key compliance deadlines in 2016. As the FDA continues to intensify its enforcement over its regulated industries, food companies should prepare now to manage their risk by developing and implementing a set of strict compliance programs to avoid enforcement action.

Recapping 2015, the year was one of the most active ever in terms of food-safety regulation, which was set into motion by a 2014 consent decree forcing the FDA to speed up its implementation of the Food Safety and Modernization Act (FSMA).

Among the most notable developments were five FSMA-related Final Rules published in the last quarter of 2015:

In addition, the FDA issued proposed Rules on changes to nutrition facts labels and released other guidance documents, including a finding that trans fats are not “Generally Recognized as Safe” for human food.

Each of these new Rules and guidance outline a more stringent set of regulations to which both human and animal food companies will need to quickly adapt. This will require the industry to develop and implement extensive compliance programs, as well as providing training for employees.

A taste of what’s ahead

What follows is a rundown of expected actions in 2016 for which the food industry should be on alert:

Food companies, including those that manufacture ingredients to be used in final products, must be doing more than just thinking about the impact of these regulations. Instead, they should be drafting a plan for compliance and thinking through the implementation of these plans. The time is fast approaching when the FDA will commence inspections and subsequent enforcement actions.