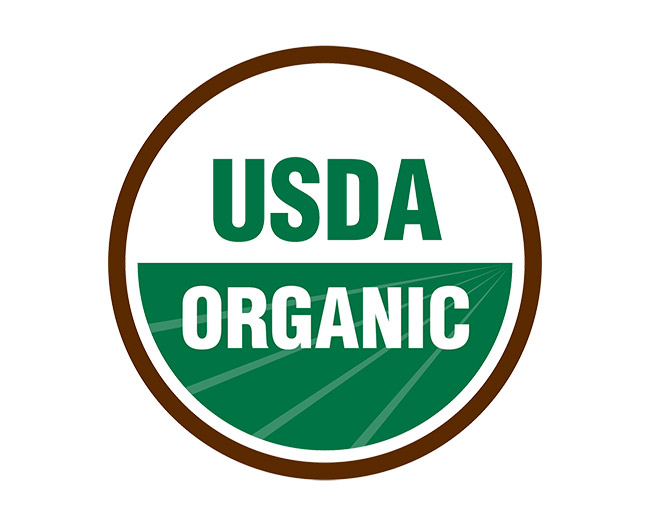 In late 2015, the California Supreme Court considered the narrow question of whether federal law preempts a state false advertising claim that a certified grower of organic food intentionally mislabeled a conventional product as organic. In this narrow circumstance, the Court answered: “no.” Quesada v. Herb Thyme Farms, Inc., 62 Cal.4th 298 (2015).

The plaintiff sued for false advertising and unfair competition under three California consumer protection state laws. Herb Thyme sought judgment on the pleadings, arguing that the Organic Foods Production Act of 1990 (7 U.S.C. §§ 6501-6522) vested the U.S. Department of Agriculture (USDA) with exclusive authority to regulate the labeling and marketing of organic products. The trial court agreed, holding that the Act expressly and impliedly preempted state advertising laws. The Court of Appeals affirmed, but found only an implied preemption.

The California Supreme Court disagreed with both lower courts. In holding that the Act did not expressly preempt plaintiff’s claim, the Court noted that it only explicitly displaces state law in two regards: (1) with respect to defining organic production, and (2) with respect to certification of products as organic. Thus, what qualifies as organic is measured “only…in accordance with” the provisions of the Act, and only federally approved agents can certify products as organic. Id. at 309. In contrast, the Court found there is no express provision in the Act or regulations saying that it provides the exclusive “sanctions for misuse of the organic label.” Id. at 310. The civil penalties in the Act for mislabeling are only a floor, not a ceiling.

The Court expressed the significant limitations to its decision, which is confined to cases alleging intentional fraud by a certified entity. In Quesada, there was no dispute as to whether Herb Thyme’s certification or procedures under the Act were adequate (distinguishing the Eighth Circuit case In re Aurora Dairy Corp., 621 F.3d 781 (2010)). In fact, the complaint “accepts as valid” the defendant’s organic certification and compliance of its actual organic herbs. Id. at 320. The essence of the Quesada complaint is that the defendant intentionally mixed conventional herbs into its organic herbs. “[T]his fraud is willful,” in other words and, as such, is not preempted. Id. at 320.

Whether the plaintiff can prove this alleged intentional false act is another issue for another day. Stay tuned for updates as we track the progress of this case.