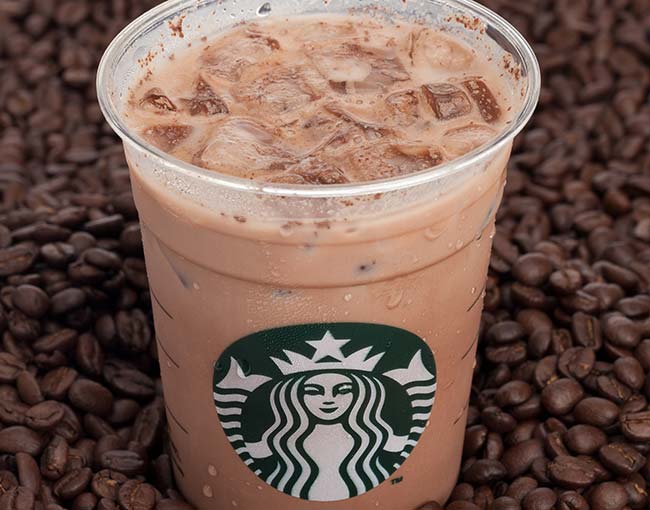 The Ninth Circuit Court of Appeals recently affirmed dismissal of a putative class action against Starbucks relating to the amount of liquid in its various-sized tea, coffee, and specialty drinks. In Forouzesh v. Starbucks Corporation, the plaintiff, on behalf of himself and a putative class, alleged that Starbucks “systematically defrauds its customers by advertising its cold drinks as containing more liquid than they do by ‘underfilling’ its cups with liquid and then adding ice to make the cups appear full.” As an example, according to the lawsuit, the Starbucks website tells consumers that if they order a “Grande” sized drink, they receive 16 fluid ounces of that drink, even though they will actually receive only 12 ounces of the actual beverage, with the rest of the cup filled with ice. As a result of these alleged actions, the plaintiff alleged claims that included violations of California’s Legal Remedies Act (“CLRA”), Unfair Competition Law (“UCL”), and False Advertising Law (“FAL”).

The District Court held that these claims are governed by the “reasonable consumer” test, under which the plaintiff must show that members of the public are likely to be deceived. The standard requires more than a mere possibility that the defendant’s label “might conceivably be misunderstood by some few consumers viewing it in an unreasonable manner.” Instead, the phrase “likely to deceive” “indicates that the ad [or conduct] is such that it is probable that a significant portion of the general consuming public or of targeted consumers, acting reasonably in the circumstances, could be misled.”

Here, the District Court held “as young children learn, they can increase the amount of beverage they receive if they order ‘no ice.’”

If children have figured out that including ice in a cold beverage decreases the amount of liquid they will receive, the Court has no difficulty concluding that a reasonable consumer would not be deceived into thinking that when they order an iced tea, that the drink they receive will include both ice and tea and that for a given size cup, some portion of the drink will be ice rather than whatever liquid beverage the consumer ordered.

The District Court held that its conclusion was supported by the fact that the cups used by Starbucks for cold drinks are clear, “and therefore make it easy to see that the drink consists of a combination of liquid and ice.” The Court also held that plaintiff appeared to ignore that a reasonable consumer understands that “depending on how warm the liquid is when it is mixed with the ice, and how long it takes to drink the beverage, some portion of the ice will melt and be drinkable.”

In concluding that the plaintiff could not state a claim under the unfair competition statutes, the Court held:

The Ninth Circuit, in a very short opinion, agreed with the District Court’s dismissal of the entirety of the lawsuit. With respect to the unfair competition claims, the Ninth Circuit held:

The statutory claims fail as a matter of law because no reasonable consumer would think (for example) that a 12-ounce “iced” drink, such as iced coffee or iced tea, contains 12 ounces of coffee or tea and no ice.

Therefore, there is hope that at least some of the multitude of class actions filed in the food industry will be dismissed early on—at least those that your kids will think are without merit.

Jeff Brown is a partner in Thompson Coburn’s litigation practice.