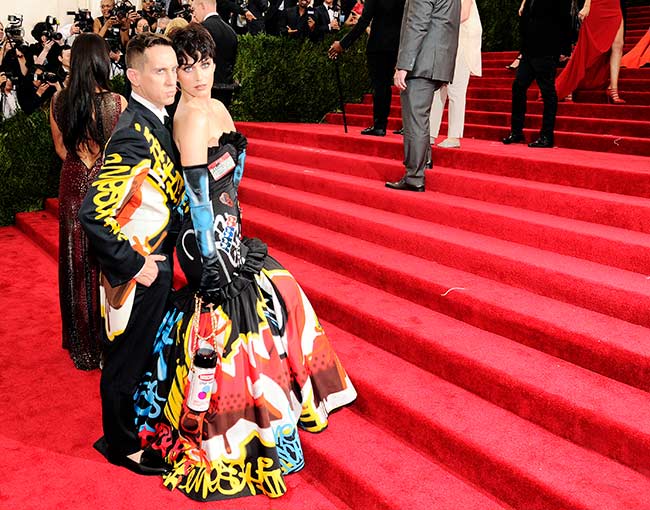 Is graffiti illegal vandalism or protected art? It could be both.

Take the case of Joseph Tierney, known in the world of graffiti by the pseudonym RIME. Based on an interview he gave to Steez magazine several years ago, RIME, also known as Jersey Joe, began painting graffiti before he went to high school and eventually decided that graffiti art was his life’s calling.

In the interview, Tierney spoke of the legality or illegality of his work as if it were just another artistic factor: “Each time I spray paint, it’s different. Different factors relating to whether or not it’s legal or illegal, what kind of surface I’m painting on, how long I think I want to paint for, as well as whether or not I’m feeling creative.”  One example of his work, a video posted by an art gallery, shows him picking an abandoned brick building for a graffiti art piece he later titles “Vandal Eyes.” By all appearances, “Vandal Eyes” was vandalism —– a situation where Tierney simply painted his art on someone else’s property without permission.

Tierney, however, took a different position on permissions and property rights when he saw an image like his "Vandal Eyes" painting on a dress worn by Katy Perry and designed by independent fashion designer Jeremy Scott, and created by Moschino SpA, a high-end Italian apparel maker. Tierney asserted copyright and other claims against Scott and Moschino in a lawsuit filed in Los Angeles in 2015. In a ruling on defendants’ motions to dismiss in January 2016, the court concluded that Tierney stated credible claims.

Notably, the defendants apparently did not raise, nor did the court consider, whether Tierney’s work was illegally created in the first place. In the 19th century, copyright protection was not recognized for works that are otherwise illegal, such as obscene works. But in a leading case in 1979, the 9th Circuit ruled that copyright protects all materials even if they are otherwise illegal, viewing the old restrictions as “visages of a bygone era.”

And of course, given the breadth of copyright protection, which was established more than a century ago in a Supreme Court case involving low-art circus posters, courts do not evaluate the merits of art or other creative content, so long as it meets a fairly low threshold of creativity.

Against that background, neither the artistic merit nor the legality of Tierney’s work was ever even discussed in the recent decision. Tierney was free to claim infringement for use of his graffiti intellectual property without permission, regardless of how he treats other people’s physical property without their permission.