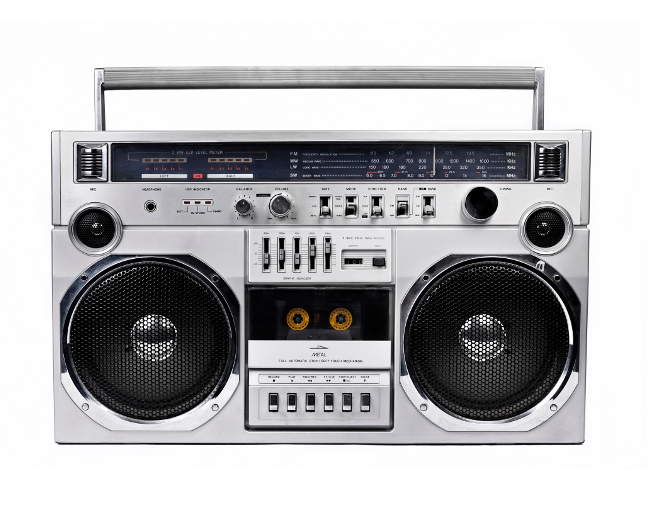 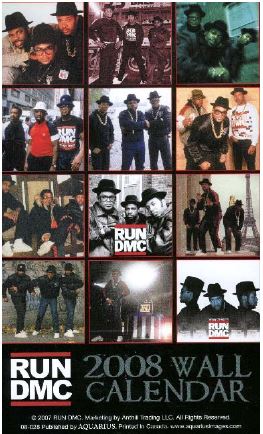 One of the attractions of copyright law is that copyright owners can recover substantial damages (which can go up to $150,000 in cases of willful infringement) without having to prove actual losses. But generally these “statutory damages” are limited to a single award per infringed work, regardless of how many copies were made. Under a 9th Circuit decision, Friedman v. Live Nation Merchandise, Inc., however, multiple damage awards per infringed work are permissible in some cases.

Photographer Glen Friedman claimed that Live Nation Merchandise used his photos on products promoting the rap group Run-D.M.C. Friedman claimed that he was entitled to multiple statutory damages awards, even for the same photos, because multiple parties infringed his works. He asserted that each of Live Nation’s retailers (104 “downstream infringers”) were separate infringers, and he was therefore entitled to a separate statutory damages award from each retailer.

In Friedman’s case, the court acknowledged the possibility of multiple statutory damages awards for the same work, but held that it applied only where (as in the case involving the television stations) the additional infringers were made defendants to the litigation. Specifically, to get 104 separate statutory damages awards, Friedman would have had to sue the 104 retailers as well as Live Nation.

Though Friedman didn’t get his multiple awards, the case raises the prospect of massive statutory damages awards in proper situations in the future. Particularly where infringing works are mass marketed, a plaintiff can seek separate statutory damages awards against each retailer — and then turn around and try to make all of those awards binding on the wholesaler who was jointly liable with the retailers.

Justin Mulligan is an associate in Thompson Coburn’s Intellectual Property group. He can be reached at (314) 552-6227 or jmulligan@thompsoncoburn.com.