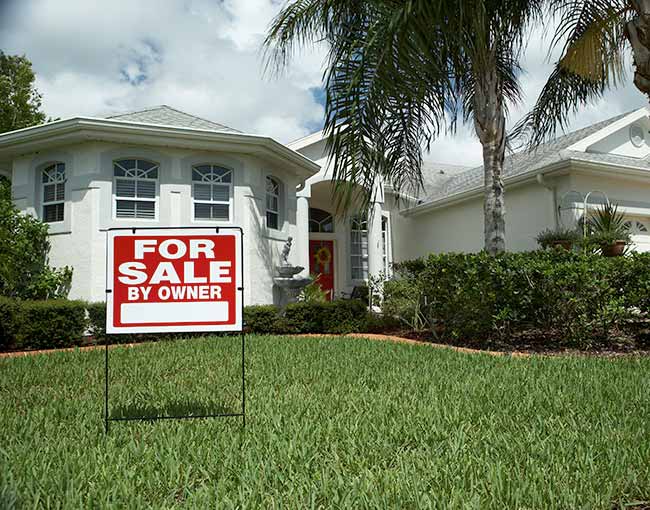 While a donut with no hole may be a Danish, a photograph is not publicly displayed if the public never sees it. And in photography copyright cases, these near metaphysical questions matter.

VHT, a provider of real estate photographs, sued Zillow, the real estate internet company, for copyright infringement. Zillow obtains most of the photos it posts – up to 5 million per day – through automated feeds from real estate agents and multiple listing services. Some of them are VHT copyrighted photographs.

VHT alleged that Zillow indirectly infringed its copyrights by encouraging Zillow’s website users to also upload VHT photographs to Zillow Digs – an application where Zillow pairs photographs it “digs” with advertisements for products shown in the photos. That is, Zillow never posted the photos on Zillow Digs unless a website user affirmatively directed a posting.

Zillow lost at trial and a jury awarded VHT $8.2 million in statutory damages for infringement of 28,125 photos. But in its post-trial motion, Zillow argued the jury should not have awarded damages for 22,109 VHT photos that were copied by Zillow’s automated systems but never publicly displayed.

VHT argued that actual display wasn’t necessary. It noted that Zillow wrote the algorithm that copied the photographs and these photographs were “available” for display.

Specifically, the court found that Zillow did not engage in any volitional (i.e. causative) conduct. Zillow’s website created the copies automatically in response to a Zillow user’s request to upload the photos to Zillow Digs. According to the court, “something more must be shown than mere ownership of a machine used by others to make illegal copies.”

The court rejected VHT’s argument that it was sufficient the photographs were available for display, finding that even if a “making available” copyright theory was viable, in the absence of volitional conduct by the website provider, “a passive host whose systems merely automatically store information, and whose users select the images to be copied, stored, and transmitted … cannot be held directly liable for infringing the display right.”

Zillow still lost on other parts of the case. VHT had also argued that Zillow directly infringed its rights when the website’s automated systems copied VHT photographs selected for upload to Zillow Digs and then displayed the photograph in response to a user’s request. The court upheld the jury’s award on that part of the case of more than $4 million for 2,700 infringing photographs ($1,500 per displayed photo). The award was enhanced for willful infringement because Zillow failed to remove these photos after receiving VHT’s takedown notices.

Bottom line: Zillow fared a lot better with the photos that it never displayed than with the ones it used and kept up after receiving (arguably unclear) takedown demands.