Home > Insights > Blogs > In Focus > Is 2 seconds of television time too much to be a fair use? 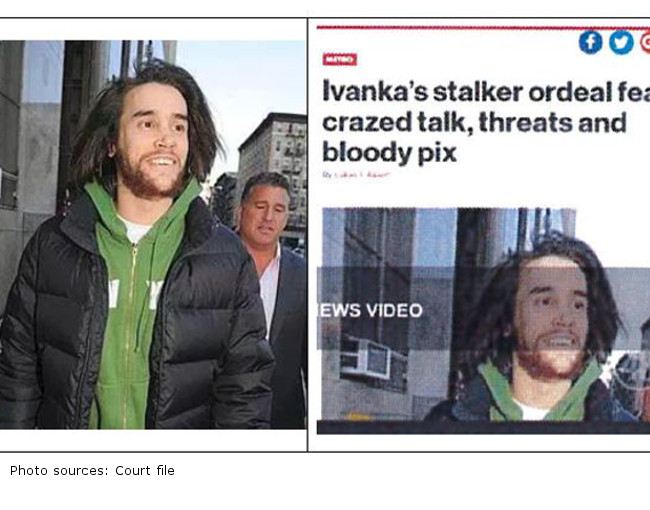 Is 2 seconds of television time too much to be a fair use?

In a recent episode of "48 Hours," CBS displayed – for two seconds – a copyrighted photograph taken by Steven Hirsch. He sued for copyright infringement. A federal court in Manhattan denied CBS’s motion to dismiss, finding the question of whether the short display was a fair use could not be answered at the early pleading stage.

Hirsch’s lawsuit arose out of an episode of "48 Hours," titled “Stalked,” in which CBS displayed a cropped version of Hirsch’s 2010 photograph of Justin Massler, the man charged with stalking Ivanka Trump, as Massler headed to a bail hearing.

In its motion to dismiss, CBS argued that the two-second on-screen display of Hirsch’s photograph (cropped and missing a “gutter” caption crediting Hirsch) was a fair use, or, at most, a de minimis infringement.

District Court Judge Paul A. Engelmayer denied CBS’s motion. The Court determined it could not decide whether the brief use was de minimis as a matter of law, and that factors like “focus, lighting, camera angles, and prominence” for the display of the cropped Hirsch photograph “all disfavor a finding of de minimis infringement.” As to the short duration of the display, the Court found no authority that such a brief period alone establishes de minimis use.

On fair use, solely on the facts based in the Complaint, the Court found CBS’s use of the photograph was not sufficiently transformative to weigh the first fair use factor (purpose and character of use), in CBS’s favor. According to the Court, the transformative nature of works where motions to dismiss have been granted all “turned on differences between the original work and the allegedly infringing work that were apparent on the face of the two works.” Here, the Court decided that the issue of whether “CBS’s copying of the Photo was a fair use cannot be resolved with assurance on a visual comparison of the works alone” because the fair use inquiry did not turn on visual differences, but rather on other fair use inquiries, including whether CBS’s use qualifies as “news reporting” or “commentary.”