Home > Insights > Blogs > In Focus > Fair use is never simple 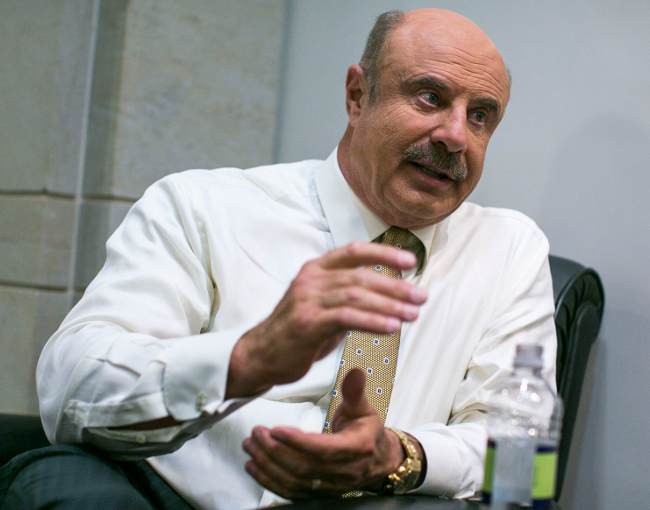 Fair use is never simple

To secure evidence for an anticipated lawsuit against TV host Dr. Phil McGraw, a producer for the show, Leah Rothman, recorded nine seconds of the show’s unaired archive footage onto her cellphone.

The employee probably felt she had a strong case for making the recording. She recorded only nine seconds. She felt she needed the recording for use in litigation. The footage merely portrayed actual candid events, not rehearsed or on-air content. But a decision entered against her shows that fair use is never simple and straightforward, and can be argued from many different angles.

When the show’s producer sued Rothman for copyright infringement, she moved for summary judgment, claiming her use was fair. Judge Rodney Gilstrap of the Eastern District of Texas disagreed. Strongly. The court not only denied her motion, but also held that her use was not fair, and granted summary judgment in favor of the show on the issue.

Rothman argued that her nine-second recording was a “fair use” because, among other things, it was made in connection with anticipated litigation, was not for a commercial purpose, used only a small portion of the unaired show archives, and had no effect on the potential market for the video content.

But the court found none of these points persuasive. It acknowledged that “many courts and commentators” view use in a legal proceeding as fair, but it disagreed based on the circumstances of Rothman’s case. It agreed she didn’t have a commercial purpose but gave this fact little weight. It admitted that the amount used was small but allowed the defendant to claim just the nine-second snippet as the copyrighted “work” at issue, therefore turning Rothman’s recording into a copy of the entire copyrighted work.

Other circumstances of the case played a role in the court’s decision. Peteski Productions argued that fair use presupposes “good faith and fair dealing” and, thus, Rothman’s use could not be fair because she obtained the clip in violation of her confidentiality agreement with the show. Though the court rejected the contention that Rothman’s use could never be fair because she breached the confidentiality agreement, it nonetheless identified that breach as weighing “strongly” against fair use.

The court’s dislike for Rothman’s actions became clearest in its decision. In his ruling, Judge Gilstrap noted, “Defendant, by her own admission, took an unpublished work that did not belong to her in violation of confidentiality agreements with Plaintiff ‘solely’ for her personal benefit rather than for commentary, criticism, or public benefit.”

Rather than simply deny Rothman’s fair fair-use motion, Judge Gilstrap granted summary judgment for Peteski Productions, finding the use was not fair as a matter of law.

This case shows the complexity and subjectivity of many fair use determinations. And it warns of the very unwelcome possibility that a court may not only deny your fair fair-use motion, but grant summary judgment for your opponent on the same issue.