Home > Insights > Blogs > In Focus > It’s no joke: Some copyrights are thin weaklings 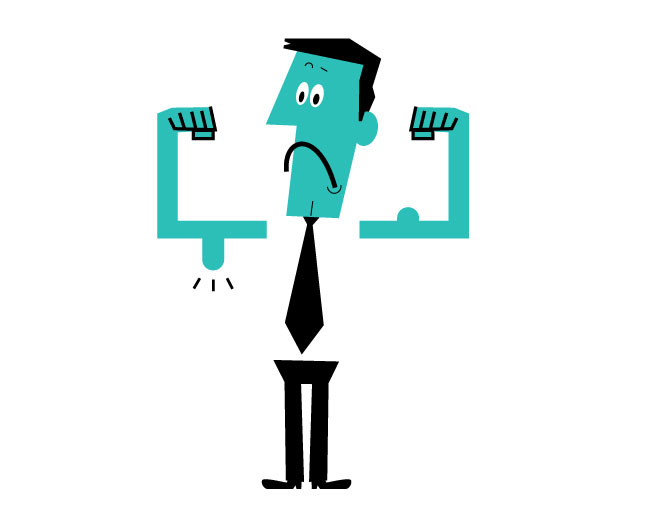 It’s no joke: Some copyrights are thin weaklings

A copyright is an intangible property right. I sometimes suggest thinking of a copyright as a cloud hanging over its creator even when the underlying tangible work is somewhere else. But if copyrights are intangible, how can they also be “thin” or “broad,” “weak” or “strong”?

Those words are frequently used to describe the breadth of a copyright’s application in infringement cases. Strength measurements are particularly important for copyrighted works that are simple, readily created, and descriptive or reflective of external world realities.

The issue of copyright thinness or weakness came up in Kaseberg v. Conaco, LLC, a dispute about jokes. The plaintiff, Robert Kaseberg, a joke writer, claimed that the Conan O’Brien late night show appropriated his jokes. So the court had to determine what elements of a joke are protected by copyright, and the strength of that copyright interest.

Judge Janis Sammartino, of the federal district court for the southern district of California, found “little doubt” that jokes, as creative original works, merited copyright protection. But the nature of jokes makes that copyright thin. In a typical stand-up routine, the joke follows a “two-line setup-and-delivery paradigm.” Each joke begins with a factual sentence — and facts, of course, can’t be copyrighted. Each joke then ends with a punchline. While punchlines are creative, they are confined by the reality that in any situation, only a limited number of possible punchlines would work with the facts and provide mass appeal. Thus, Judge Sammartino concluded, jokes have “thin” copyright protection.

With such “thin” protection, the court concluded, jokes had to be nearly identical in order for there to be copyright infringement. One of the jokes at issue, for example, was directed to a football team with a poor record. It began with the factual statement that the University of Alabama-Birmingham had shut down its football program. The punchline involved fans of a beleaguered NFL team responding, “You can do that?” Plaintiff’s joke used the Oakland Raiders as the butt of the joke, and Defendant’s joke used the New York Jets.

That difference alone saved the Defendant’s joke from the infringement charge. Otherwise, the court wrote, the plaintiff would have a monopoly on “any expression of disbelief and desire for a beloved but beleaguered sports team to also shut down their operations.”

Thin copyrights can be an issue in photography cases. The court in Kaseberg relied on Ets-Hokin v. Skyy Spirits, Inc., a case involving two similar photographs. There, because both plaintiff and defendant were photographing very similar objects, blue vodka bottles, the court found that the close similarity of the resulting photographs didn’t necessarily prove infringement. It noted that where the subjects of a photograph are similar, similarity in the resulting photographs is inevitable, and hence only virtually identical copying will support an infringement claim.

So, yes, even intangible rights like a copyright can be “thin.” That’s no joke.