Home > Insights > Blogs > In Focus > Can embedding a tweet make you a copyright infringer? 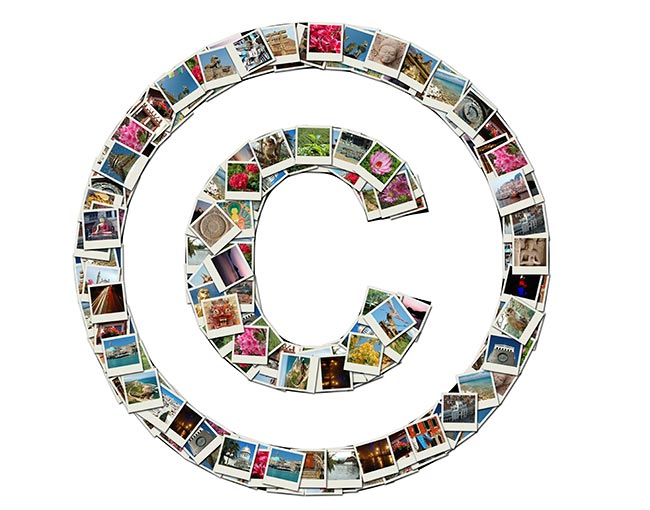 Can embedding a tweet make you a copyright infringer?

Is it illegal to use an embedded link that causes an image on another website to appear on your site? Well, it depends on the court.

A federal judge in New York recently held that online publishers who embed tweets that include copyrighted photographs violate the rights holder’s public display right, even if they do not copy or store the photo on their servers. That decision has received a lot of publicity.

But other courts view the issue differently. Courts that follow the Ninth Circuit’s Perfect 10 v. Google decision apply a “server test,” under which infringement is found only if the copyrighted photograph is copied or stored on the website owner’s server—not if it is merely displayed after the website directs its users’ browsers to a third-party’s server where the material is maintained.

Goldman sued the media entities, alleging that they violated his exclusive public display right under the Copyright Act, because his photograph was displayed as a result of the embedded tweets. The court addressed this legal issue, leaving the fair use defense for later.

Defendants claimed they were not infringers because, under the server test, they neither copied nor stored Goldman’s photo. Rather, the tweets they embedded in their articles simply directed the Internet browser of their websites’ visitors to the photo on Twitter’s servers.

The court nonetheless held that when “defendants caused the embedded tweets to appear on their websites, their actions violated plaintiff’s exclusive right…” The court concluded that the text of the Copyright Act provides “no basis for a rule that allows the physical location or possession of an image to determine who may or may not have ‘displayed’ a work within the meaning of the Copyright Act.” Essentially, the court determined that online publishers can be liable for infringing a photograph without actually copying or possessing it.

The issue of whether use of image links on the Internet can create real liability is, however, still nowhere near resolution. Linking issues have been around since the early days of the World Wide Web. The general rule that’s developed is that most links are okay unless they are deceptive or intentionally further illegal conduct.

However, the kind of links that cause graphic material stored somewhere else to appear on the linked site (technically known as in-line links) have long baffled courts, particularly given the difficulty of analyzing them under the Copyright Act’s display rights. One of the very first Internet linking cases involving images, Kelly v. Ariba Soft, led to an initial decision by the Ninth Circuit finding those links infringing. That decision was recalled, however, for jurisdictional reasons, and that circuit ultimately reached a different conclusion on a fuller record in the Perfect 10 case.

With the split between the Ninth Circuit’s Perfect 10 analysis and Judge Forrest’s different approach, more courts are likely to consider and weigh in on this issue.

Meanwhile, despite the dispute on inline linking of images, the acceptability of most other kinds of linking, such as everyday Hypertext Reference links, remains undisturbed.