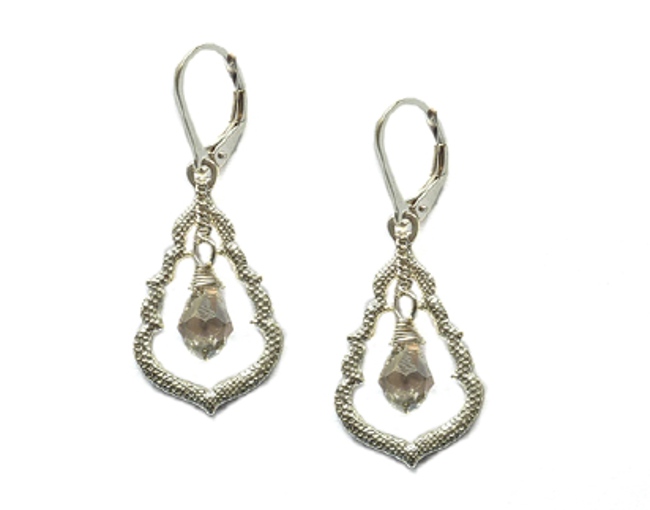 The well-known song says, “a kiss is just a kiss,” but the Ninth Circuit says that some kisses are “thin” and some are “broad,” and on that your copyright lawyer can rely. As time goes by.

Normally, two different creative expressions are analyzed under a “substantial similarity” test. But the Ninth Circuit held that because there were only a few ways to combine the three essential elements of a Buddha’s Kiss, infringement can be found only if the two designs are “virtually identical.”

The decision cites precedents distinguishing between typical copyrighted designs with “broad” protection, and works that are naturally confined to a narrow range of expression, which merit only “thin” copyright protection.

One judge dissented, believing that the three essential elements of the design do not restrict designers as much as the majority claimed. He quoted one designer’s testimony that she could come up with thousands of different ways to combine Buddha’s Kiss elements into earrings.

The court decided the case on January 8, 2018, apparently overlooking the opportunity to wait just a few more weeks, and issue its decision about kisses and earrings on Valentine’s Day.