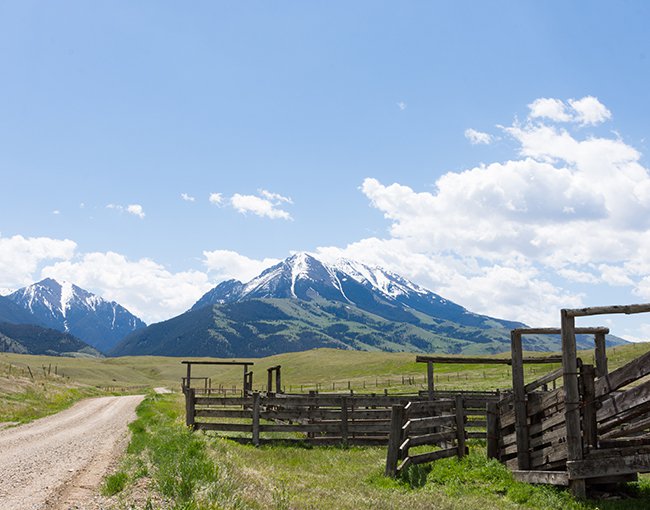 Montana court finds copyright lawsuit is all hat, no cattle 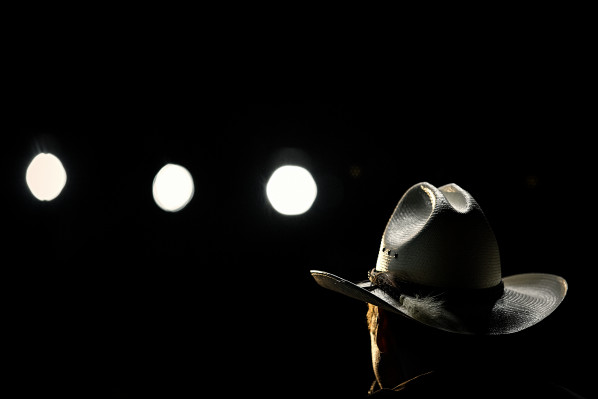 All is fair in love and war. Political campaigns seem to get a break too, based on a copyright infringement case involving the Republican National Committee’s copying of a photograph used in a political advertisement.

A federal court in Montana granted summary judgment to the RNC, even though it used photographer Erika Peterman’s photo of congressional candidate Rob Quist. The court found the RNC’s copying of the photo from Quist’s campaign website, and use of it in its own campaign mailer, to be fair use.

Judge Dana Christensen found fair use even though he concluded that one key traditional fair use factor favored the photographer and another was neutral. The court relied upon two other factors, concerning the purpose and character of the RNC’s use, and the economic impact on the market for the photo.

Essentially, the court found the nature and character of the use—taking a pro-candidate photo and using it an anti-candidate ad—was fair. Quist had been a singer-songwriter before entering politics and his website displayed a photo of him, taken from behind, while he was onstage. The RNC copied the photo for its campaign mailer and added treble clefs and text attacking Quist. For example, it suggested that Quist and Nancy Pelosi are “Singing the Same Tune,” but he “Can’t Hit the Right Note” for Montana conservatives.

The court found that the addition of the treble clef and text critical of Quist, “changed the function and meaning of the Work by connoting a critical message not inherent” in the photo. The mailer was transformative because it “uses Quist’s musicianship to criticize his candidacy, subverting the purpose and function” of the original photograph. When combined with a political, non-commercial use, the court held the first fair use factor supported the RNC’s defense.

As to market impact, the court found that “the Work has no recognizable value outside of Quist’s congressional campaign,” and that Peterman “fully realized” the market value of her photograph when the Quist campaign paid the licensing fee.