Home > Insights > Blogs > In Focus > CASE Act promises fast track for small copyright claims, but is it the right track? 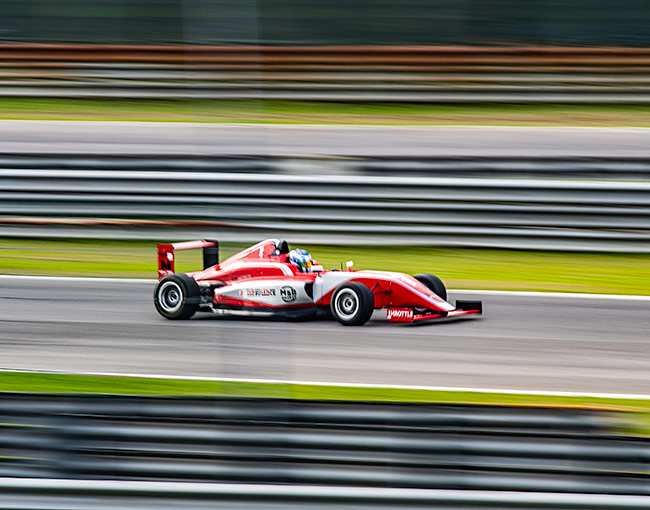 CASE Act promises fast track for small copyright claims, but is it the right track?

A law designed to help copyright holders expedite the resolution of small copyright infringement claims, the Copyright Alternative in Small-Claims Enforcement (CASE) Act, has passed the House and is currently pending in the Senate.

The Act would provide an alternative path to resolve copyright infringement claims. Under current law, copyright holders must file their infringement claims in federal court, and, in addition to injunctive relief, may recover their actual damages or statutory damages that range between $200 and $150,000.

The CASE Act would create a path to have claims decided by a Copyright Claims Board without a jury. Three “Copyright Claims Officers” appointed by the Librarian of Congress would decide whether infringement occurred and the amount of an award. The Board would be limited to awarding $15,000 for an infringed registered work, or $7,500 for works not timely registered. The Board may not award more than $30,000 total, not including attorney’s fees and costs, per case, no matter how many works are allegedly infringed. The Board may only award attorney’s fees and costs against a party that engaged in “bad faith conduct.” It may issue injunctive relief only in the unusual case where both parties agree to the injunction.

Accused infringers can reject the Board’s jurisdiction and proceed in federal court. However, if the defendant does not timely opt out, the defendant waives its rights to proceed in federal court and the case can only proceed before the Board. To control costs, many of the Board proceedings would take place through written submissions and video conferences. Parties may hire an attorney or represent themselves.

The Act also provides for a streamlined appeals process. Parties may first seek Board reconsideration of the decision, and if still not satisfied, may appeal to the Register of Copyrights. There is a limited provision for a final appeal to a federal court, but that review is narrow, and similar in nature to court reviews of arbitration awards.

The Act seeks to help copyright holders bring meritorious, but smaller, copyright infringement claims while reducing the amount of attorney’s fees. In essence, it trades the possibility of larger monetary awards for a faster and less expensive resolution.

There has been considerable resistance to the Act. The Electronic Frontier Foundation suggests the Act “doesn’t fix the problems of copyright, it just gives new tools to copyright trolls.” Other opponents fear the Board has too little judicial oversight to weed out meritless claims and provide safeguards for accused infringers. And some opponents believe the Board’s new power to award $7,500 for an unregistered work (current law requires unregistered work owners prove their actual damages) will be used to leverage settlements from legally unsophisticated defendants.

Whether the CASE Act will pass the Senate in its current form and fulfill its stated premise remains open to questions.