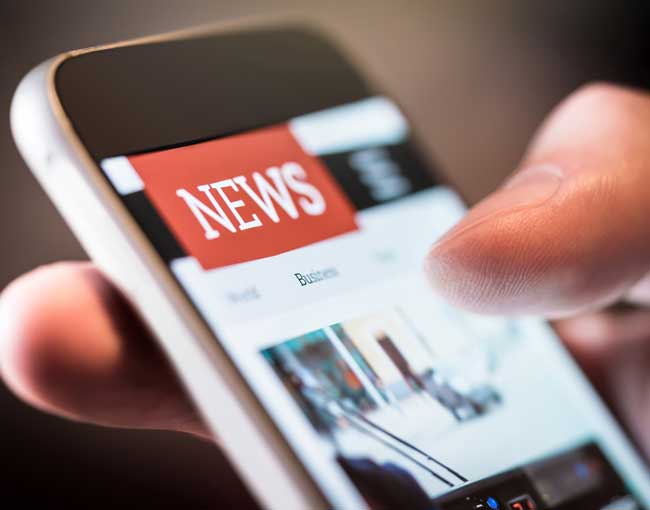 Omitting a small print photo credit can get you in big trouble under the copyright laws.

That’s what happened recently when a court affirmed an award of almost $74,000 against BuzzFeed, because its reporter had copied a photo from the New York Post website and removed the photographer’s name.

In addition to his ordinary copyright infringement claim, the photographer also asserted a separate claim, allowed under the Digital Millennium Copyright Act (DMCA), based on the removal of his identifying information.

Gregory Mango, the plaintiff, had authorized the New York Post’s use of his photo, and the Post provided the usual small print photo credit line (known as “gutter credit”) to him. A few months later, a BuzzFeed reporter copied Mango’s photo from the Post website and used it in a BuzzFeed article about the person depicted in the photo. BuzzFeed replaced the photo credit to Mango with the name of the law firm that represented the person depicted.

BuzzFeed lost on both of Mango’s claims, but it vigorously fought the removed attribution claim, appealing it to the Second Circuit U.S. Court of Appeals. It claimed it hadn’t violated the DMCA, which prohibits actions that “will induce, enable, facilitate, or conceal an infringement.” It contended that its removal of the credit line wasn’t a violation because it wouldn’t lead to future, third-party infringement.

But the appeals court found that a credit removal violation occurs whenever the defendant knows or should know its actions will conceal its infringement from future discovery. In the court’s view, BuzzFeed was responsible because the reporter’s alteration of the photo credit concealed an infringement – copying the photo from the Post website – by wrongfully implying that he had permission to use the photo.