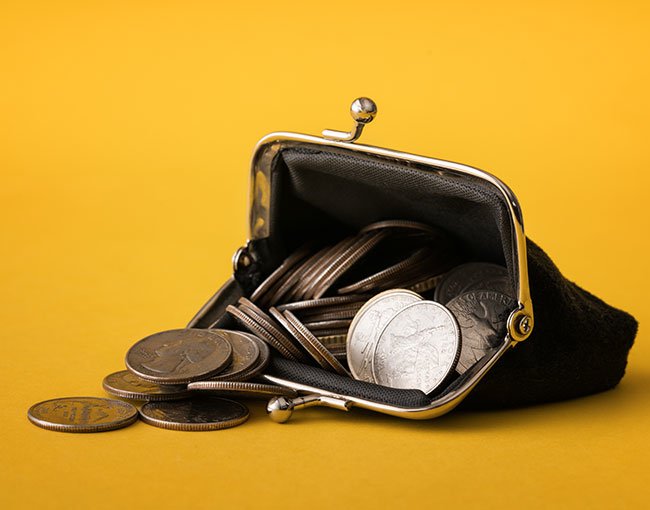 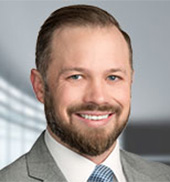 Oscar Wilde said, “there are only two tragedies in life: one is not getting what one wants, and the other is getting it.” For photographer Michael Grecco, Wilde’s warning played out after a judge found that (1) a Hollywood blogger had infringed Grecco’s copyright in a photo of actress Lucy Lawless as her television character Xena, and granted his request for $750 in statutory damages, but (2) denied his motion for attorneys’ fees, finding that the blogger’s good faith, immediate removal of the photo after a request, and a minimal licensing history, counseled against a fee award.

In 2015, blogger Lee Golden used Grecco’s photo to illustrate a story about a potential Xena series reboot on his popular blog, Film Combat Syndicate. In 2019, Grecco’s attorneys contacted Golden and demanded $25,000 for copyright infringement – the same amount Grecco earned for his Xena photo shoot in 1997.

Golden sued, and in Golden v. Michael Grecco Productions, Inc., 2021 WL 878587 (E.D.N.Y, Mar. 9, 2021), asked the Court to find that his use of the photo was a non-infringing fair use. But if the Court decided he did infringe, Golden also requested that the Court award $200 in statutory damages – the lowest amount available – because his infringement was innocent. Grecco counterclaimed for copyright infringement, and sought statutory damages and attorneys’ fees.

After discovery, both parties moved for summary judgment. Judge Nicholas Garaufis initially decided that Golden’s use of the photograph was not a fair use, and rejected Golden’s innocent infringement claim (because he found that “it was not objectively reasonable” for Golden – an experienced “proprietor of a website about the entertainment industry” – to believe that the photograph was free to use). The Court also awarded Grecco $750, the minimum amount of statutory damages that he requested.

On the attorneys’ fees request, the Court noted that the Copyright Act gives judges discretion to consider various factors, including “frivolousness, motivation, objective unreasonableness … and the need in particular circumstances to advance considerations of compensation and deterrence.” Applying the factors, the Court decided that because Golden “acted in good faith, immediately removed the offending post upon notice, and likely caused little or no actual damages,” the statutory award served the purpose of the Copyright Act, thus making an attorneys’ fee award unnecessary.

Grecco’s photo had a limited licensing history. He had licensed it only 11 times for minimal revenue, which may have influenced the Court’s decision to deny his attorneys’ fee motion. Regardless, the case serves as an important reminder: be careful what you wish for, because you may get it.

We get emails. Mr. Grecco contacted us and told us that he brought this infringement claim in response to Golden’s declaratory judgment action. He said he would not have otherwise litigated against Golden, and was satisfied that he won on liability and his requested statutory damages. Golden’s attorney, Eugene Strupinsky, contacted us and said he took the case for Golden pro bono.