Home > Insights > Blogs > In Focus > Contributory copyright infringement: Can you ever know what you don’t know? 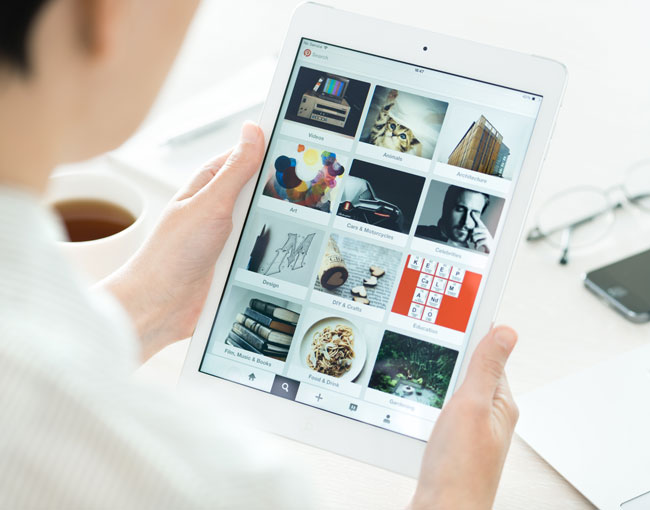 Contributory copyright infringement: Can you ever know what you don’t know?

Davis based his claims on the presence of thousands of infringing photos on Pinterest, and the structure of Pinterest’s site, which he alleged allowed users to copy photos from the Internet, remove the copyright owner’s identity, and post them.

Pinterest argued that Davis’s contributory infringement claim required him to plead that it had actual knowledge of specific examples of infringement of his copyrights.

Judge Haywood Gilliam, Jr. agreed with Pinterest and held that in a claim against an “online file sharing service” with a “substantial noninfringing use,” a plaintiff must allege the defendant had “actual knowledge of specific acts of infringement.” Because Davis did not plead Pinterest’s actual knowledge, his contributory infringement claim failed.