Home > Insights > Blogs > In Focus > Too infringing to bear: NY court sides with photographer in suit over embedded image 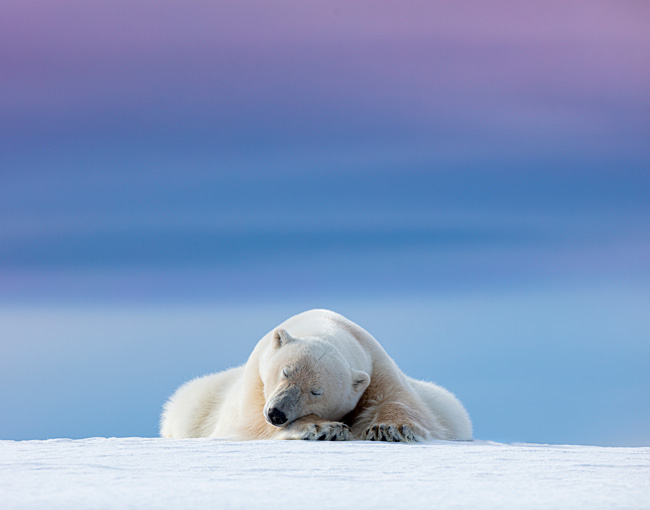 Too infringing to bear: NY court sides with photographer in suit over embedded image

Social media platforms make it easy to embed photos or videos that appear on their sites. For example, Instagram and Facebook’s embedding tools connect a website visitor’s browser to the platform’s computers, retrieves the identified work, and shows it – all without copying the original work. But is embedding legal? According to Judge Jed Rakoff of the Southern District of New York, no: It’s likely a presumptive copyright infringement.

We have written before about the question of embedding photos and videos from social media platforms. In considering this question, some courts, beginning with the Ninth Circuit in a visual search engine case, have found no copyright infringement by applying the “server rule,” which reasons that because the embedded work remains on the computer server of a third-party and is not copied during the embedding process, no infringement occurs. Other courts reject the rule, focusing on the literal terms of the Copyright Act’s display right, one of the six exclusive rights.

In Nicklen v. Sinclair Broadcasting Group, nature photographer Paul Nicklen shot a short video of a starving polar bear and posted it to his Facebook and Instagram accounts, urging others to consider the impact of global warming. Sinclair Broadcasting (and other news organizations) embedded the video on their own sites. Nicklen sued Sinclair, alleging the embedding was a copyright infringement. Sinclair asked the court to dismiss the complaint, arguing that embedding a video is not copyright infringement and, alternatively, its use of the video was a fair use.

Judge Rakoff began his analysis with the Act’s definition of the “display” of a work as “to show a copy of it, either directly or by means of a film, slide, television image, or any other device or process or, in the case of a motion picture or other audiovisual work, to show individual images nonsequentially.” Combined with the statutory definition of “device or process” as “one now known or later developed,” and the plain meaning of “show,” the Court held that a “defendant violates an author’s exclusive right to display an audiovisual work publicly,” if a defendant “causes a copy of the work, or individual images of the work, to be seen — whether directly or by means of any device or process known in 1976 or developed thereafter.” The Court further noted that “the exclusive display right set forth in the Copyright Act is technology-neutral” and is “concerned not with how a work is shown, but that a work is shown.”

Addressing Sinclair’s “embedding is not display” argument, Judge Rakoff refused to follow the Ninth Circuit Court of Appeals “server rule” from Perfect 10 v. Amazon.com, rejecting it as contrary to the Copyright Act’s plain language and legislative history. According to Judge Rakoff, the Ninth Circuit’s approach, “under which no display is possible unless the alleged infringer has also stored a copy of the work on the infringer’s computer, makes the display right merely a subset of the reproduction right.” The Court noted that the Act requires only that the defendant display, i.e. show a copy of a copyrighted work, and not first “make and then show a copy” of the work.

Judge Rakoff also found that the server rule was a “poor fit” for the case because the defendant in Perfect 10 operated a search engine and the copyrighted images were displayed only if the website visitor clicked on a link. In contrast, Sinclair didn’t operate a search engine, and Nicklen’s video was made readily available to Sinclair’s users: a “still image from the Video awaits Sinclair readers whether they click the image to play the video or not.”

The Court rejected as speculation Sinclair’s arguments that the Court’s ruling “would impose far-reaching and ruinous liability” and grind “the internet to a halt.” Rather he credited Nicklen’s argument that under the server rule, a photographer who promoted his work on Instagram or a filmmaker would “surrender[ ] control over how, when, and by whom their work is subsequently shown,” contrary to the broad display right under the Copyright Act.

Finally, the Court decided the fair use defense, denying Sinclair’s motion to dismiss. Addressing the four statutory fair use factors, Judge Rakoff found that although the “purpose and character of use” factor weighed in favor of fair use, the remaining three factors were either neutral or weighed against a fair use and, thus, the defense could not be resolved without a fuller factual record.

Nicklen becomes the latest entry on an important issue that is arising with increasing frequency.